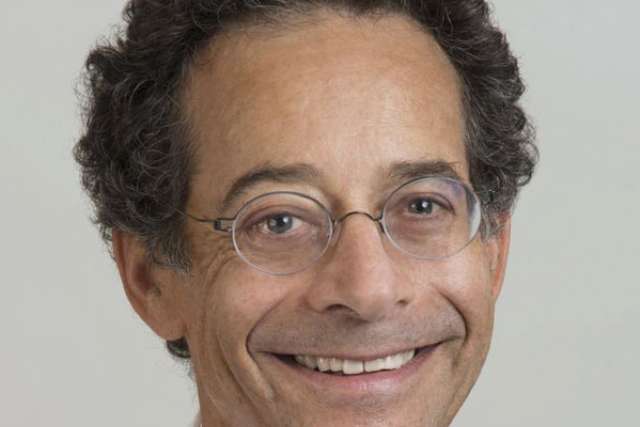 A new study has found that a set of strategies designed to prevent older people from falling did not significantly reduce serious injuries from falls, but it did lead to a significant decline in the number of overall fall-related injuries participants reported.

The study, published July 9 in the New England Journal of Medicine, presents the results of STRIDE, or Strategies to Reduce Injuries and Develop Confidence in Elders, which tested the effectiveness of a fall-prevention program that included measures such as installing grab bars in homes, removing throw rugs and discontinuing certain medications, such as sleeping pills, that could lead to falls.

The researchers found that the intervention, which was coordinated by falls-prevention nurses and delivered in the context of primary care, resulted in a statistically insignificant 8% to 10% reduction in serious fall injuries such as fractures and head injuries requiring overnight hospitalization — a lower-than-expected decline. But the number of all self-reported injuries from falls, including those that were not deemed serious, also fall by 10%, which represented a more sizeable drop.

"The study's findings are consistent with previous research showing that a modest effect is possible in real-world settings," said principal investigator Dr. David Reuben, chief of the division of geriatrics at the David Geffen School of Medicine at UCLA. "Serious fall injuries are an important public health problem and a national health priority."

Each year, about 1 out of 3 adults aged 65 and older falls, and 20% to 30% of them suffer significant injuries, such as broken hips or head trauma, according to the Centers for Disease Control and Prevention. Every 20 minutes in the United States, an older American dies from a fall.

The study was conducted in 86 clinical practices and involved significant input from patients, caregivers, health care professionals and other stakeholders. The trial enrolled 5,451 people, aged 70 and older, from 10 health systems in the U.S. All participants were at risk of fall injuries.

In the trial's intervention arm, a falls-prevention nurse worked with the patients and their physicians to identify risk factors for falls and fall-related injuries and to create tailored care plans to reduce these risks.

Factors that may have affected the results of the study include cost and transportation barriers, insufficient insurance, and access to exercise programs and services. In addition, the researchers found that participants at high risk of falls were less accepting of certain risk-reduction recommendations, such as stopping the use of certain medications.

But measures such as reducing medications or using more effective osteoporosis drugs may also reduce the number of serious falls injuries suffered by so many among our older population, said Dr. Shalender Bhasin, professor of medicine at Harvard University and a principal investigator on the study.

"Additional strategies to increase access to and adherence with exercise programs might also be needed to increase the effectiveness of fall-injury prevention programs," Bhasin said.

Other leaders of the study were Dr. Thomas Gill and Peter Peduzzi of Yale University. The STRIDE study team included more than 100 researchers, stakeholders, patients and their representatives at 10 clinical health system sites across the country.