Racial, ethnic, socioeconomic disparities in insulin pump use have persisted over 20 years 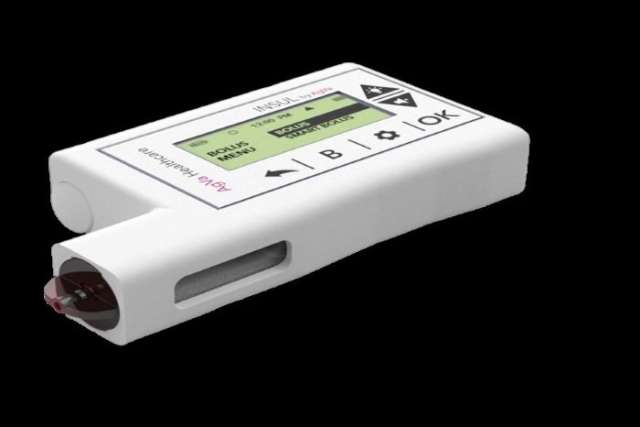 Insulin pump use has been shown to lead to improvements in glycemic control, quality of life, satisfaction with treatment, and lower diabetes distress. Overall use has grown over two decades from about 32% to 59% among people with type 1 diabetes.

Research is needed on ways to improve access to insulin pumps and address persistent inequities in use of the devices, which are known to improve health and quality of life for people with type 1 diabetes.

“Diabetes technology has numerous benefits for patients with type 1 diabetes, but the problem is that there is a huge divide in who actually has access to these technologies,” said study lead Dr. Estelle Everett, assistant professor of medicine in the division of endocrinology, diabetes & metabolism at the David Geffen School of Medicine at UCLA. “Our study found that over the past 20 years, despite the overall increase in the use of insulin pumps, racial-ethnic minority groups and those of lower socioeconomic status still have unequal access to this very beneficial management tool. This is very concerning because these groups have more challenges managing their diabetes and have higher risk of complications with diabetes, so they may actually gain the most benefit from diabetes technology use. Changes in the approach to diabetes care and health policies are needed to ensure equal access to this life changing diabetes device because everyone deserves an equal opportunity to improve their diabetes health.”

The study is published in Diabetes Technology & Therapeutics.