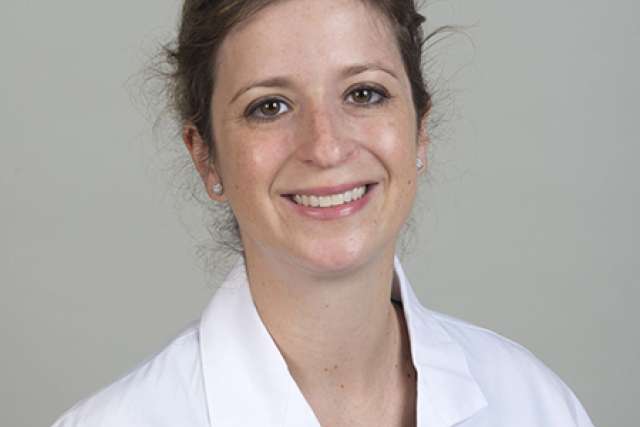 Dr. Susana Vacas, assistant professor in-residence of anesthesiology and perioperative medicine in the David Geffen School of Medicine at UCLA, has received a $1 million, five-year K23 Development Award from the National Institutes of Health to develop a better understanding of what causes patients to develop delirium and long-term changes in memory after surgery.

Postoperative delirium is characterized by inattention, disorganized thinking, and an altered level of consciousness that can persist for a couple of days. Short- and long-term changes in memory and cognition can also occur following surgery for up to a year and are likely caused by inflammation in the brain.

Post-surgery cognitive difficulties are estimated to affect more than 10% of non-cardiac surgical patients older than 60. Delirium has been reported in up to 70% of people who have had surgery, the severity depending on existing diseases or type of surgery.

The grant will support Dr. Vacas' work analyzing the mechanisms that lead to decreased mental function that can occur after anesthesia and surgery. Dr. Vacas proposes to use biomarkers found in the blood and diffusion tensor imaging — an MRI-based brain-imaging technique which makes it possible to analyze brain tissue — to study the before and after inflammation that occurs in the brain. The research team will concentrate efforts on patients who are at an increased risk, including people with obstructive sleep apnea.

"This research will provide a public health answer to a significant problem that will help anyone going through a simple surgery," Dr. Vacas said. "We are hoping to decrease the days of postoperative mechanical ventilation, address prolonged intensive care and hospital stays, and help shave the estimated $150 billion post-operative costs associated to changes in cognition in the U.S. alone."