Researchers discover process that may explain how Type 2 diabetes develops 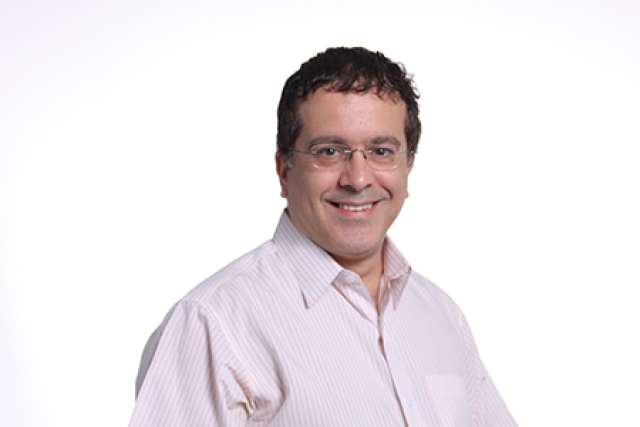 A new study helps to explain the mechanism by which pancreatic cells secrete high levels of insulin during the early stages of diabetes.

In the new study, researchers set out to understand what other mechanism beyond insulin resistance (that is, the body becoming "deaf" to insulin) and high glucose levels might explain why diabetes develops. The scientists found that a pathway independent of glucose, but sensitive to fatty acids, appears to drive insulin secretion in the early stages of diabetes.

The research team, led by Orian Shirihai, a professor of endocrinology and pharmacology at the David Geffen School of Medicine at UCLA and senior author of the study, used pre-diabetic mice to study the mechanisms by which insulin may be secreted in the absence of glucose.

The team found that in beta cells from obese, pre-diabetic animals, a protein known as Cyclophilin D, or CypD, induced a phenomenon known as "proton leak," and that this leak promoted insulin secretion in the absence of elevated glucose. The mechanism was dependent on fatty acids, which are normally incapable of stimulating insulin secretion in healthy animals.

Further, obese mice who lacked the gene for CypD did not secrete excess insulin. The team confirmed the same process was taking place in isolated human pancreas cells: In the presence of fatty acids at levels that would be typical in obese humans, the cells secreted insulin in the absence of elevated glucose.

The study was published in the American Diabetes Association’s journal Diabetes.

The results suggest new ways to prevent the development of insulin resistance and to treat diabetes, including halting its progression by blocking the proton leak in the beta cell.

The study's first author is Evan Taddeo of the department of medicine, division of endocrinology, diabetes and hypertension, at the Geffen School. Marc Liesa, of UCLA, is a corresponding author. Other UCLA-affiliated authors are Nour Alsabeeh, Siyouneh Baghdasarian, Eleni Ritou, Karel Erion, Jin Li, Linsey Stiles and Marc Liesa. A full list of authors may be found in the journal article.

The work was funded by the National Institutes of Health; the UCLA Department of Medicine Chair; the UC San Diego/UCLA Diabetes Research Center; the Kuwait Foundation for the Advancement of Sciences, a fellowship from Kuwait University; and Janssen Research & Development.