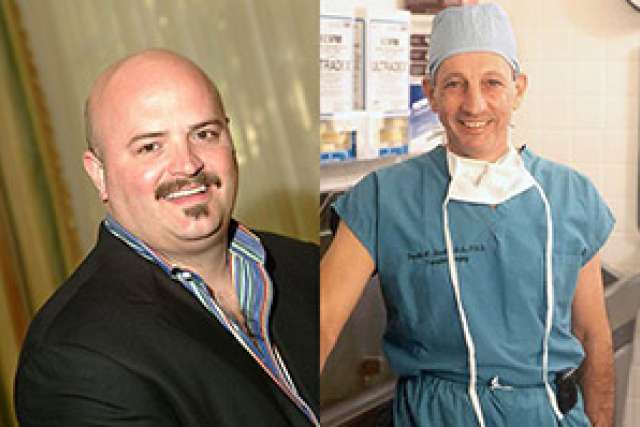 Ronald Reagan UCLA Medical Center has performed its 6,000th liver transplant, a national milestone based on the United Network of Organ Sharing database. This is the most liver transplants performed at any center in the country. The accomplishment highlights the growth of the program, which was launched in 1984 when liver transplantation was still in its infancy.

The transplant was performed June 30 by the founder of the program, Dr. Ronald Busuttil, executive chairman of the department of surgery at the David Geffen School of Medicine at UCLA and chief of the division of liver and pancreas transplantation. At the time of its creation, UCLA’s liver transplant program was the only one west of the Mississippi River.

“This landmark 6,000th liver transplant reflects the work of our incredibly dedicated and talented team at UCLA and also underscores the importance of organ donation for the many thousands of patients who await the precious gift of life,” Busuttil said. “I could not be more proud of what we have accomplished together.”

The recipient was Steve McDowell, who underwent surgery on his birthday, receiving what is arguably the best present ever — a new liver that saved his life.

McDowell, who lives out of state, was in the end stages of advanced liver disease and had been in and out of the hospital since November. He had been on the list for an organ transplant since January.

“I was getting weary, and I was really worried,” McDowell said.

“The week before they called me to tell me they had a liver, it was touch and go. I was scared I wouldn’t make it,” said McDowell, who was released from Ronald Reagan UCLA Medical Center on July 11.

Since its inception, the program has benefited patients far beyond the medical center’s walls. The innovative surgical techniques and immunosuppressive therapy regimens developed at UCLA now improve outcomes for patients around the world, and the surgeons trained in advanced transplantation techniques now take their skills to patients in other hospitals, states and nations.

“Consider that in the 32 years since its inception, the UCLA Liver Transplant Program has performed roughly one liver transplant every other day,” said Johnese Spisso, president of UCLA Health and chief executive officer of UCLA Hospital System. “By all measures, that is a remarkable feat, and it exemplifies our commitment to working on the leading edge of clinical care and research to advance treatments and cures to benefit society.”

This year alone, UCLA surgeons have performed more than 90 liver transplants. Currently there are 421 people are on the UCLA waiting list for a new liver.

“We have grown up a lot since that first patient in 1984, but the fundamental mission — saving lives — has not changed,” Busuttil said.