Starting from behind: Are we closing the gender gap? 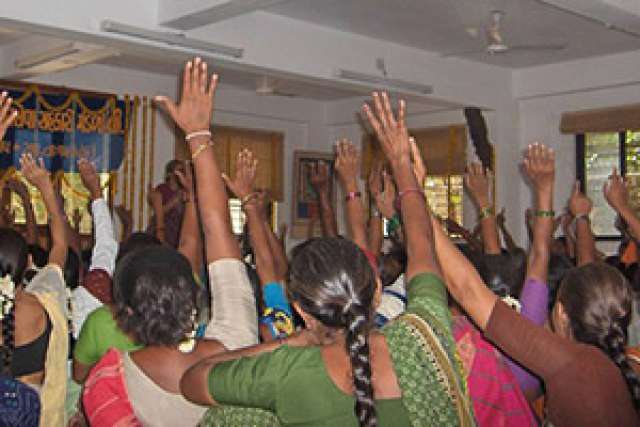 UCLA's World Policy Analysis Center The report found that although all but seven countries have made primary education tuition-free, 40 charge tuition before the end of secondary school.

On March 9, the United Nations will convene to evaluate the global community’s progress on gender equality in the 20 years since 189 countries adopted the Beijing Declaration and Platform for Action. The U.N. session will continue through March 20.

“Closing the Gender Gap,” a new report by UCLA’s World Policy Analysis Center (World), reveals that more than 170 countries have legal barriers preventing women and girls from experiencing the same rights, protections and liberties as men and boys.

Analysis by World shows that in most countries, gender inequality continues to be embedded in national constitutions, laws and policies:

The U.S. is not immune from these concerns — here, for example, mothers are not ensured paid leave to care for their newborn children, making the U.S. the world’s only high-income country not to provide such a guarantee. And while more than 80 percent of countries in the world have a constitutional guarantee of gender equality, the U.S. does not.

Yet the report findings indicate that progress is possible. More than 95 percent of the 56 new national constitutions adopted around the world in the past 20 years legally guarantee gender equality. Good legislation and policies exist in all regions and at all country income levels.

“Citizens need and deserve to know their rights and how their country fares when compared to others,” said Dr. Jody Heymann, founding director of the World Policy Analysis Center and dean of the UCLA Fielding School of Public Health. “Only by getting data into the hands of citizens and leaders alike on what effective steps have been taken — and what haven’t — can we close the gender gap in our global community.”

The study examined whether laws treat women and men equally, and whether concrete steps have been taken to reduce inequality. Among the findings:

World’s findings provide an opportunity to examine countries’ progress in closing the gender gap, especially in critical areas that impact the daily lives of women and girls — access to quality education and the ability to remain in school, protection from child marriage, equal rights in employment, and policies that ensure health at work and at home.

“When the status of women and girls improves, population health improves and the economic strength of companies and countries increases. Entire families, communities, and countries are lifted up,” Heymann said.

The Bill & Melinda Gates Foundation provided grant support for this work to improve the quantity and quality of comparative policy data available in partnership with the Bill, Hillary & Chelsea Clinton Foundation's No Ceilings Initiative.