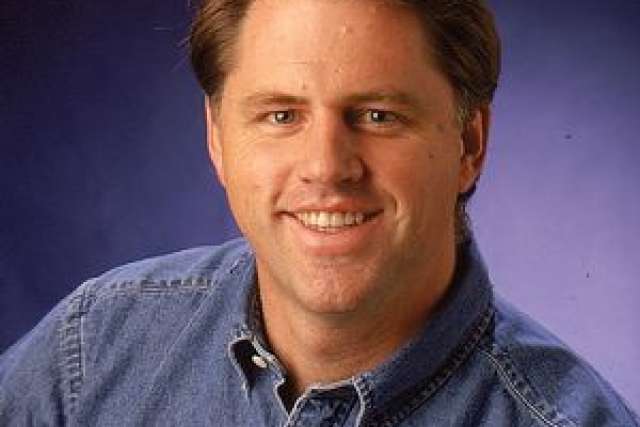 The finding is the first to show that induced pluripotent stem cells, or iPS cells - which don't involve the use of embryos or eggs - can be differentiated into the three types of cardiovascular cells needed to repair the heart and blood vessels.

The discovery could one day lead to clinical trials of new treatments for people who suffer heart attacks, have atherosclerosis or are in heart failure, said Dr. Robb MacLellan, a researcher at the Eli and Edythe Broad Center of Regenerative Medicine and Stem Cell Research at UCLA and senior author of the study. Researchers also were able to differentiate the iPS cells into several types of blood cells, which may one day aid in treating blood diseases and in bone marrow transplantation.

"I believe iPS cells address many of the shortcomings of human embryonic stem cells and are the future of regenerative medicine," said MacLellan, who is also an associate professor of cardiology and physiology at UCLA. "I'm hoping that these scientific findings are the first step towards one day developing new therapies that I can offer my patients. There are still many limitations with using iPS cells in clinical studies that we must overcome, but there are scientists in labs across the country working to address these issues right now."

The study, which brought together stem cell and cardiology researchers at UCLA, appears online May 1 in the journal Stem Cells at www.stemcells.com/cgi/content/abstract/2008-0033v1.

Last June, UCLA stem cell researchers were among several scientific teams that were the first to create iPS cells by reprogramming mouse skin cells into cells resembling embryonic stem cells, which have the ability to become every cell type found in the body. MacLellan and his team used UCLA's iPS cells in their study.

Although iPS cells are believed to be very similar to embryonic stem cells, further study needs to be done to confirm their differentiation potential. MacLellan's study proved that iPS cells can be induced into becoming cardiovascular cells, an important step in the confirmation process.

"Theoretically, iPS cells are able to differentiate into 220 different cells types," said Dr. Miodrag Stojkovic, co-editor of Stem Cells. "For the first time, scientists from UCLA were able to induce the differentiation of mouse iPS cells into functional heart cells."

Studies are under way now at UCLA to determine if human iPS cells behave similarly to mouse cells. If they do, the time may come when a person could use their own skin cells to create individualized iPS cell lines to provide cells for cardiac repair and regeneration, MacLellan said.

It is vital to be able to grow and isolate progenitor, or partially differentiated, cells that can create the three types of cardiac cells for potential clinical use. When embryonic stem cells are injected directly into the heart in animal models, they create tumors, because the cells differentiate not only into cardiac cells but into other cells found in the human body. Likewise, using embryonic stem cells garnered from sources other than the patient could result in rejection of the injected cells.

The use of iPS cells may solve those problems. If the iPS cells come from the patient, rejection should not be an issue. Additionally, the use of cells that are already partially transformed into specific cardiac cell types may prevent tumor growth. The use of iPS cells also sidesteps the controversy some associate with deriving pluripotent stem cells from embryos or eggs, MacLellan said.

"Our hope is that, based on this work in mice, we can show that similar cardiovascular progenitor cells can be found in human iPS cells and, using a similar strategy, that we can isolate the progenitor cells and differentiate them into the cells types found in the human heart," MacLellan said.

UCLA's stem cell center was launched in 2005 with a UCLA commitment of $20 million over five years. A $20 million gift from the Eli and Edythe Broad Foundation in 2007 resulted in the renaming of the center.

The Eli and Edythe Broad Center for Regenerative Medicine and Stem Cell Research at UCLA, with more than 150 members, is committed to a multidisciplinary, integrated collaboration of scientific, academic and medical disciplines for the purpose of understanding adult and human embryonic stem cells. The institute supports innovation, excellence and the highest ethical standards focused on stem cell research with the intent of facilitating basic scientific inquiry directed towards future clinical applications to treat disease. The center is a collaboration of the David Geffen School of Medicine at UCLA, UCLA's Jonsson Comprehensive Cancer Center, the UCLA Henry Samueli School of Engineering and Applied Science, and the UCLA College of Letters and Science. To learn more about the center, visit www.stemcell.ucla.edu.