Study: 15 percent of babies exposed to Zika before birth had severe abnormalities in first 18 months of life 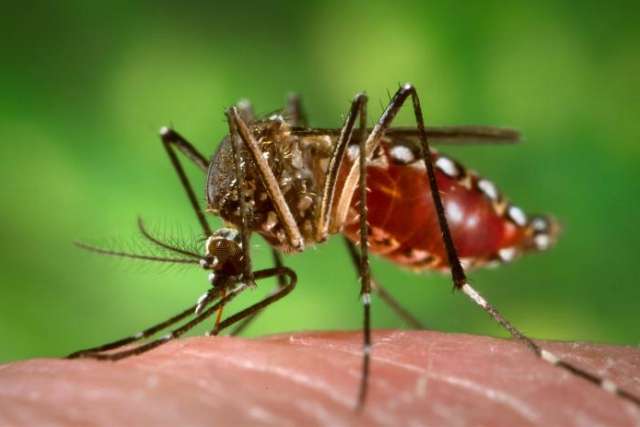 Researchers evaluated motor skills and cognitive development, visual and hearing function, and brain images of children who had been exposed to the Zika virus during their mothers’ pregnancies. By the age of 12 to 18 months, significant problems were present in seven of the 112 children (6.25 percent) who were evaluated for eye abnormalities, in six of the 49 children (12.2 percent) evaluated for hearing problems, and in 11 of the 94 children (11.7 percent) evaluated for severe delays in language, motor skills and/or cognitive function who also had brain imaging.

From September 2015 to June 2016, Rio de Janeiro, Brazil, experienced an epidemic of Zika virus, a then relatively unknown mosquito-borne virus that was later linked to an unusually high number of cases of microcephaly, a condition characterized by an abnormally small head, and other neurological abnormalities in infants.

The article appears December 12 in the New England Journal of Medicine.

This study was supported by the National Institutes of Health’s National Institute of Allergy and Infectious Diseases and National Eye Institute, the Thrasher Research Fund, the Bill and Melinda Gates Foundation Grand Challenges Explorations, and grants from government agencies and other funders in Brazil.