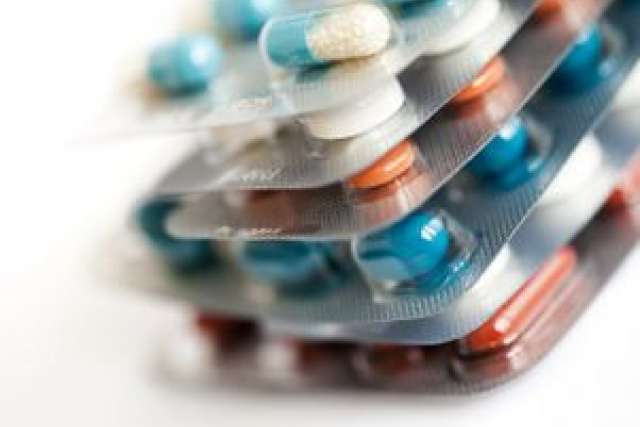 Despite numerous obstacles and severe withdrawal effects, long-term users of psychiatric drugs can stop taking them if they choose, and mental health care professionals could be more helpful to such individuals, according to a new study.

While 1 in 6 Americans take a psychiatric medication for serious mental illness, there is little research on people’s experiences coming off the drugs. In the first large-scale study in the United States on this subject, Live and Learn, Inc., in partnership with researchers at the UCLA Luskin School of Public Affairs, UC San Francisco and New York University, began to fill this knowledge gap. Study findings are now available online in Psychiatric Services, a journal published by the American Psychiatric Association.

Surveying 250 long-term users of psychiatric medications who had a diagnosis of serious mental illness and chose to discontinue use, the study found that more than half succeeded in discontinuing usage, despite having little professional support while experiencing severe withdrawal symptoms including insomnia, crying and diarrhea. The majority of survey respondents cited the main reason they attempted to quit centered on health risks of long-term use and side effects.

Of the study’s respondents, 54 percent managed to stay off psychiatric medication for at least one year, with few reporting relapse or re-hospitalization. Eighty-two percent of those who discontinued use reported being “satisfied” with their choice.

“People stop taking their psychiatric medications whether or not they find the drugs helpful, and they do so at all stages of the medication experience — days, weeks, months, or years after taking them,” said David Cohen, professor and Marjorie Crump Chair in Social Welfare at UCLA Luskin and a co-author of the study.  “This study is novel because it asks questions about stopping to take medications from the consumer’s point of view.”

Many industry-funded studies have asked patients why they stop taking their medications, but typically with a view to increase compliance, according to Cohen. By contrast, this study asks consumers what they experienced while coming off drugs, who helped them make and carry out their decision, and whether they were satisfied with their attempted or completed discontinuation.

“Over 70 percent of our study sample had taken medication for more than a decade; however, these individuals reported having little to rely on when discontinuing except the internet and social support in order to endure withdrawal. Limiting access to care through cuts to health and psychosocial services can only make that situation worse,” says principal investigator Laysha Ostrow, founder and CEO of Live and Learn, a California-based social enterprise that provides research, technical assistance and knowledge translation services to behavioral health systems. “Most were working with a provider at the time but did not find them helpful in the process. However, even though it was often complicated and difficult, the majority who were able to come off medication completely were satisfied with their decision to do so.”

Cohen said that there are still plenty of challenges for researchers who are examining this topic.

“There’s a lot of work to do to understand how people come off medications and how to help them do so safely, especially when they're taking several psychiatric medications simultaneously,” he said. “This study didn’t use a probability sample. Though it very carefully selected the 250 respondents, most with over 10 years’ history of taking medications, it should be a priority to confirm or modify these findings with a probability sample.”

The study was funded through a grant by the Foundation for Excellence in Mental Health Care.