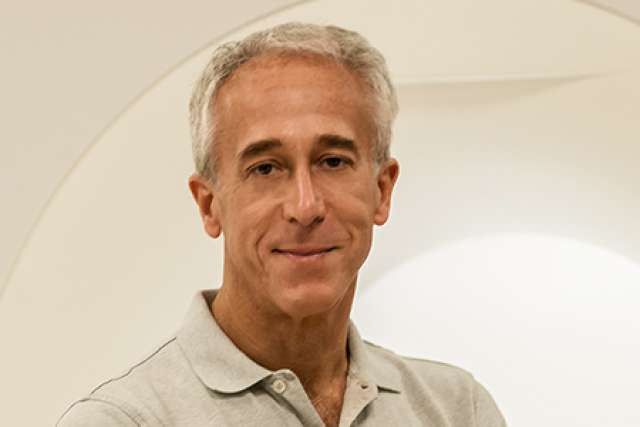 UCLA researchers have found that it is possible to assess a person's ability to feel empathy by studying their brain activity while they are resting rather than while they are engaged in specific tasks.

Traditionally, empathy is assessed through the use of questionnaires and psychological assessments. The findings of this study offer an alternative to people who may have difficulty filling out questionnaires, such as people with severe mental illness or autism, said senior author Dr. Marco Iacoboni, professor of psychiatry and biobehavioral sciences at the David Geffen School of Medicine at UCLA.

"Assessing empathy is often the hardest in the populations that need it most," Iacoboni said. "Empathy is a cornerstone of mental health and well-being. It promotes social and cooperative behavior through our concern for others. It also helps us to infer and predict the internal feelings, behavior and intentions of others."

Iacoboni has long studied empathy in humans. His previous studies have involved testing empathy in people presented with moral dilemmas or watching someone in pain.

For the current study, published in Frontiers in Integrative Neuroscience, researchers recruited 58 male and female participants ages 18 to 35.

Resting brain activity data were collected using functional magnetic resonance imaging, or fMRI, a noninvasive technique for measuring and mapping brain activity through small changes in blood flow. Participants were told to let their minds wander while keeping their eyes still, by looking at a fixation cross on a black screen.

Afterward, the participants completed questionnaires designed to measure empathy. They rated how statements such as "I often have tender, concerned feelings for people less fortunate than me" and "I sometimes try to understand my friends better by imagining how things look from their perspective" described them on a five-point scale from "not well" to "very well."

Researchers wanted to measure how accurately they could predict the participants' empathic disposition, characterized as the willingness and ability to understand another’s situation, by analyzing the brain scans.

The predictions were made by looking into resting activity in specific brain networks that earlier studies demonstrated are important for empathy. Researchers used a form of artificial intelligence called machine learning, which can pick up subtle patterns in data that more traditional data analyses might not.

"We found that even when not engaged directly in a task that involves empathy, brain activity within these networks can reveal people's empathic disposition," Iacoboni said. "The beauty of the study is that the MRIs helped us predict the results of each participant's questionnaire."

The findings could help health care professionals better assess empathy in people with autism or schizophrenia, who may have difficulties filling out questionnaires or expressing emotion.

"People with these conditions are thought to lack empathy," he said. "But if we can demonstrate that their brains have the capability for empathy, we can work to improve it through training and the use of other therapies."

Furthermore, said lead author Leonardo Christov-Moore, a postdoctoral fellow currently at USC's Brain and Creativity Institute, this technique may be expanded to improve treatment as well as diagnosis.

"The predictive power of machine learning algorithms like this one, when applied to brain data, can also help us predict how well a given patient will respond to a given intervention, helping us tailor optimal therapeutic strategies from the get-go."

The study adds to a growing body of research suggesting that brains at rest are as active as brains engaged in a task, and that brain networks in the resting brain may interact in a similar fashion as when they are engaged in a task.

Iacoboni said future, larger studies may help identify other regions of the brain associated with empathy.