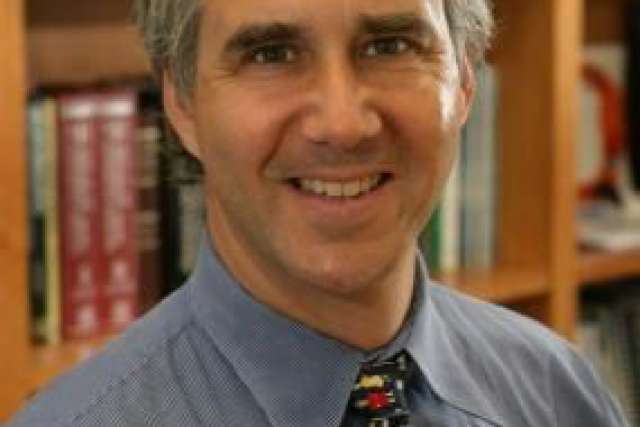 The study was published online by the journal Nature Neuroscience.

Thousands of genetic differences in the human genome act together to increase the risk for psychiatric conditions such as schizophrenia. However, until now, it has not been clear how these genetic changes affect biological processes that then go on to alter brain function.

In the study the group analyzed genetic data from more than 60,000 participants, including individuals with schizophrenia, bipolar disorder, major depression, autism spectrum disorders and attention deficit hyperactivity disorder, as well as healthy individuals. The aim was to identify which biological and biochemical pathways caused risk for these disorders.

By grouping the genetic data together, the consortium found that genes relating to immune function and histone methylation — molecular changes that alter DNA expression — are risk factors associated with the development of all the disorders. Such biological pathways are important, they noted, because they are much broader drug targets than single genes or proteins.

“We took the hundreds of genes in the biological pathways identified by our collaborators and modeled them as a gene network,” said Daniel Geschwind, a UCLA professor of neurology, psychiatry, and genetics, and a study author.

This approach allowed the researchers to explore the role of these pathways during brain development and aging. Geschwind said that this further enhanced their ability to detect shared biology across these diseases and identifies the points in time and regions of the brain that are most susceptible.

“The success of this approach supports the utility of pathway and network analyses in understanding psychiatric disease,” said Geschwind, who is also director of the Center for Autism Research and Treatment at the UCLA Semel Institute. “This is an approach that will only grow more powerful as more loci are identified with even larger studies in the next few years.”

The study is the result of many years of work by hundreds of investigators worldwide in the Psychiatric Genomics Consortium, an international, multi-institutional collaboration founded in 2007 to conduct broad-scale analyses of genetic data for psychiatric disease. The PGC is currently genotyping new samples to further study these and additional psychiatric diseases, including anorexia and post-traumatic stress disorder.

Core funding for the Psychiatric Genomics Consortium comes from the National Institute of Mental Health, along with grants from governmental and charitable organizations, as well as philanthropic donations. Work conducted at King’s College London was funded by the National Institute for Health Research Biomedical Research Centre and Dementia Unit at King’s and South London and Maudsley, the NHS Foundation Trust and Cardiff by the MRC and the Wellcome Trust. Work at the Broad Institute’s Stanley Center for Psychiatric Research was funded by Sylvan Herman Foundation and the Stanley Medical Research Institute.