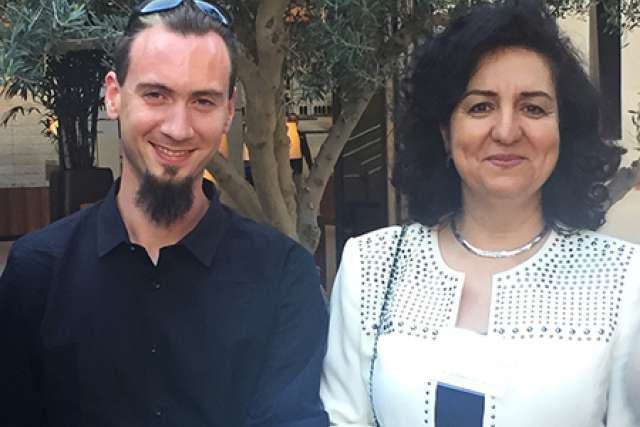 Pulmonary hypertension, a life-threatening disease, is a major complication of pulmonary fibrosis, yet it is poorly understood. Pulmonary fibrosis is a debilitating lung disease with limited treatments available. Characterized by an accumulation of scar tissue in the lung, it leads to shortness of breath, severe loss of quality of life and, often, an early death. Currently, an estimated 100,000 people in the United States have pulmonary fibrosis and about 40 percent of those eventually will develop high blood pressure in the lungs and require lung transplantation because of their resistance to drug therapies. A number of factors may contribute to developing pulmonary fibrosis, including autoimmune diseases, radiation and the environment.

The research is published in the journal EMBO Molecular Medicine.

This study was supported by grants from the National Institutes of Health and the American Heart Association; and by the Foundation for Anesthesia Education and Research.