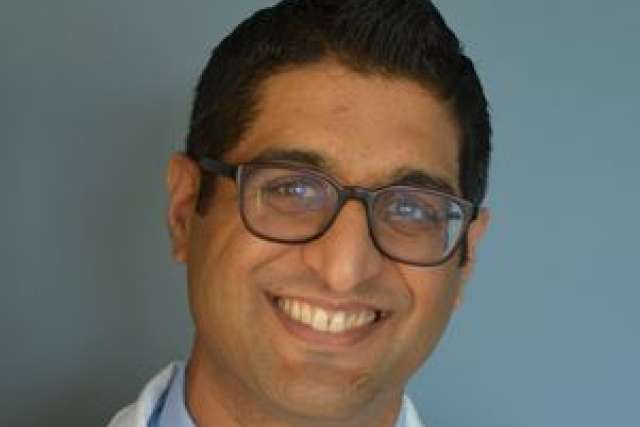 Forty-four percent of people who held jobs before contracting a condition called acute respiratory distress syndrome were jobless one year after they were discharged from the hospital, costing them an average of about $27,000 in earnings. After one year, fewer of them had private health insurance (30 percent, down from 44 percent) and more of them were enrolled in Medicare and Medicaid (49 percent versus 33 percent). There was little change in the number of jobless survivors who were uninsured.

The study found that the people who experienced the longest delays in returning to work tended to be older and non-white, and those who had been hospitalized for longer periods of time. Men and women experienced similar delays before they could return to work, and the severity of people’s illness did not affect how long they were out of work.

Acute respiratory distress syndrome affects about 200,000 Americans each year. Often caused by severe infection or trauma, it is characterized by a buildup of fluid in the lungs’ air sacs, which leads to a substantial decrease in oxygen in the bloodstream and rapidly developing difficulty breathing. People with the condition are usually hospitalized and placed on life-supporting ventilators. The syndrome often causes long-lasting cognitive dysfunction, mental health issues and physical impairments, all of which can affect people’s ability to hold jobs.

Several studies have suggested that joblessness is common in survivors of the condition. But the researchers believe this new study was the first to track those who returned to work or subsequently lost their jobs, perform an in-depth analysis of risk factors for joblessness and evaluate the impact of joblessness on lost earnings and health care coverage.

The study was conducted as part of the ARDS Network Long-Term Outcome Study, or ALTOS, a national multicenter prospective study of people who survived acute respiratory distress syndrome from 2006 to 2014, encompassing patients from 43 U.S. hospitals.

The investigators interviewed 922 survivors by telephone six months and 12 months after the onset of their condition. Each person was asked about employment status, the number of hours they worked per week, the length of time before they returned to work after they were discharged from the hospital, their perceived effectiveness at work and any major changes in their occupation.

The study showed that 25 percent of survivors who do return to work end up losing their jobs. Survivors who experience joblessness lose approximately two-thirds of their annual earnings.

Based on these findings, the authors suggest that ARDS patients who are at risk for joblessness may benefit from early interventions, even while still in the intensive care unit, to help them successfully return to work after their recovery.

The study’s first author is Dr. Biren Kamdar, assistant professor of medicine in the division of pulmonary and critical care medicine at the David Geffen School of Medicine at UCLA; the senior author is Dr. Dale Needham of the Johns Hopkins University School of Medicine. Other authors are Minxuan Huang, Victor Dinglas and Elizabeth Colantuoni of Johns Hopkins; Till von Wachter of UCLA; and Ramona Hopkins of Intermountain Medical Center in Utah.

The research was published April 28 in the American Journal of Respiratory and Critical Care Medicine. 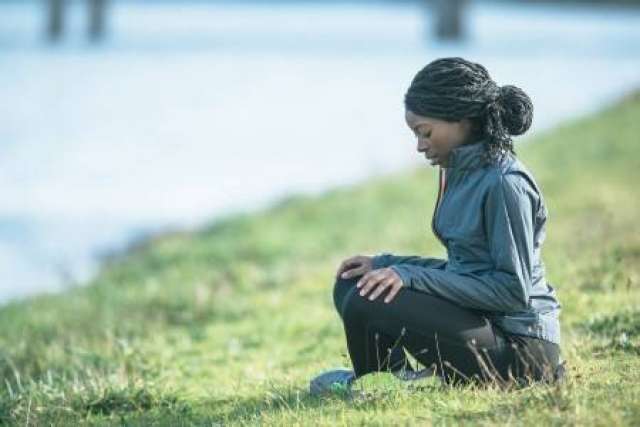