Therapy plus medication better than medication alone in bipolar disorder 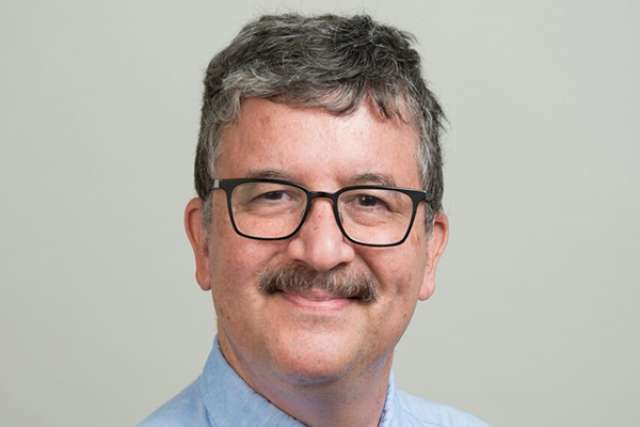 A review of 39 randomized clinical trials by scientists from UCLA and their colleagues has found that combining the use medication with psychoeducational therapy is more effective at preventing a recurrence of illness in people with bipolar disorder than medication alone.

For the paper, published in JAMA Psychiatry, researchers analyzed studies that included adult and adolescent patients currently receiving medication for bipolar disorder who were randomly assigned to either an active family, individual or group therapy, or "usual care," meaning medication with routine monitoring and support from a psychiatrist.

David Miklowitz, PhD, the study's lead author, and a distinguished professor of psychiatry at the Jane and Terry Semel Institute for Neuroscience and Human Behavior at UCLA, said the studies reviewed followed patients for at least a year, measured rates of recurrence of bipolar disorder, depression and mania symptoms, and included study attrition or dropout rates.

Of the findings, Miklowitz said they point to the importance of having a support system.

"Not everyone may agree with me, but I think the family environment is very important in terms of whether somebody stays well," he said. "There's nothing like having a person who knows how to recognize when you're getting ill and can say, 'you're starting to look depressed or you're starting to get ramped up.' That person can remind their loved one to take their medications or stay on a regular sleep-wake cycle or contact the psychiatrist for a medication evaluation."

Miklowitz said the same is true for a patient who may not have close relatives but does have support through group therapy.

"If you're in group therapy, other members of that group may be able to help you recognize that you're experiencing symptoms," he said. "People tend to pair off. It's a little bit like the AA model of having a sponsor."