To thank her, he'll auction off celebrity images to benefit the UCLA Stein Eye Institute 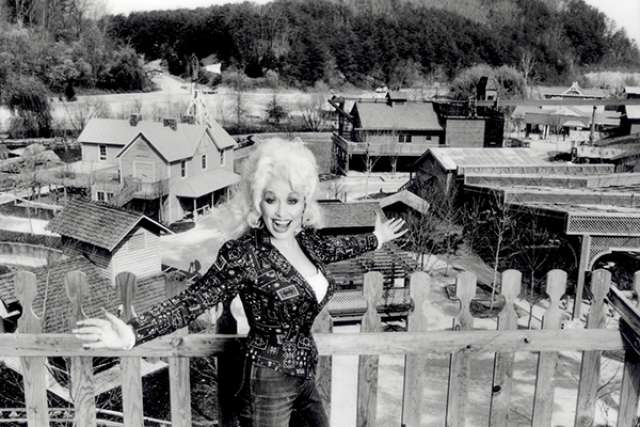 Spending his boyhood summers breaking mustangs on a ranch, Mark Sennet dreamed of becoming a cowboy. Instead, he achieved fame as a straight shooter of a different type.

At Prince William's 2011 wedding, however, the Los Angeles resident realized he could no longer focus his right eye. He got by with auto-focus and an assistant, then shifted his career to writing and producing for luminaries like George Clooney and Stephen King.

But last year, his vision began to dissolve.

"Glaucoma runs in my family. My mother and uncle both went blind because of it," Sennet said. "But I was in denial. It wasn't until I hurt myself tripping over a rock during a sunset shoot that I agreed to seek help."

Thanks to two women: his wife, Pam Sennet, a nurse at Ronald Reagan UCLA Medical Center, and Dr. Mitra Nejad, the UCLA eye surgeon whom Pam insisted her husband see, Sennet's vision has returned to 20/20.

Nejad performed two surgeries on Sennet eight months ago to remove the cataracts clouding his eyes.

"I love caring for photographers because they really appreciate how colors and contrast vividly improve after cataract surgery," said Nejad, assistant clinical professor of ophthalmology. "Mark didn't like wearing glasses during shoots, so I also managed his astigmatism, enabling him to focus better when taking photos."

In appreciation to his surgeon for restoring his vision and career, Sennet will auction off his most legendary images and donate the proceeds to the UCLA Stein Eye Institute. An amateur photographer herself, Nejad will co-host the May 15th event on Zoom.

Sennet will walk viewers through the set-up of five famous photos and take live questions from the audience during an intimate evening of storytelling.