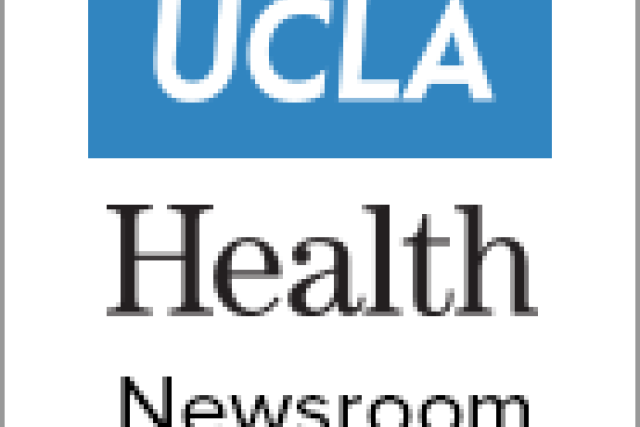 We never dreamed that we might one day be quoting a pop singer. But in saying, “There’s no shortcut to learning a craft; you just have to put the years in,” Kylie Minogue makes the clearest argument against a proposal being considered by the California Legislature for the fourth straight year.

Senate Bill 622 would permit optometrists to perform scalpel and laser eye surgeries and medication injections — including injections directly into the eye — after optometry school by taking just two 25-hour courses and completing a handful of training cases on living patients.

That’s a big difference from the many years of training spent by ophthalmologists in medical school, internship and residency.

It should go without saying that surgical procedures done on and around what nearly everyone would consider one of the most delicate organs in the human body must be performed with the highest precision by extensively trained and well-regulated surgeons. The minimal training outlined in this legislation seems cavalier because it would not qualify anyone — a medical doctor or an optometrist — to meet accepted standards of care.

Physicians and the Medical Board of California understand that merely being skilled at the technical aspects of a given surgical procedure is not all that is involved in delivering quality surgical care. Determining whether the patient is actually a candidate, choosing the right technique for his or her circumstances, assessing the risk for complications, and managing any complications that occur as part of careful follow-up care are also critical.

As chairs of our respective departments, we have collectively been responsible — along with our highly experienced faculties — for the training of hundreds of ophthalmology residents. During the three years they are under our tutelage, they perform hundreds or even thousands of different surgical procedures, including the types of surgery that would be authorized for optometrists under this bill, and learn pre- and post-operative management, all under close supervision.

Requiring trainees to perform so many supervised surgeries over their many years of training serves a responsibility to the public, and gives adequate time for us and other preceptors to accurately judge the necessary progress and skill.

Simply put, focusing on “minimum numbers” does not respect the educational process or, more important, the patients on whom they might someday perform a given procedure independently. The focus should be on what will achieve competence, and the proposal embodied in SB 622 does not even come close to approximating the needed experience.

The idea of allowing someone to do eye surgery after a few days in a hotel ballroom and by doing the scant number of procedures required by the bill should give us all pause. Expanding the roles that optometrists can play in surgical care without the requisite training creates very real risks that far outweigh any speculative benefit to patients and consumers.

If those problems were not enough, this legislation would place responsibility for regulating these new surgical privileges, not with the Medical Board of California, but solely with the state Board of Optometry, whose members would have no real-life experience performing what they would be regulating. How can that make sense?

The potential harm, up to and including blindness, cannot simply be brushed aside for the sake of “convenience.” Californians deserve far better than the substandard and potentially dangerous care that would be allowed under the “shortcuts” of SB 622.

We ask the Legislature to protect our citizens by once again rejecting this bill.