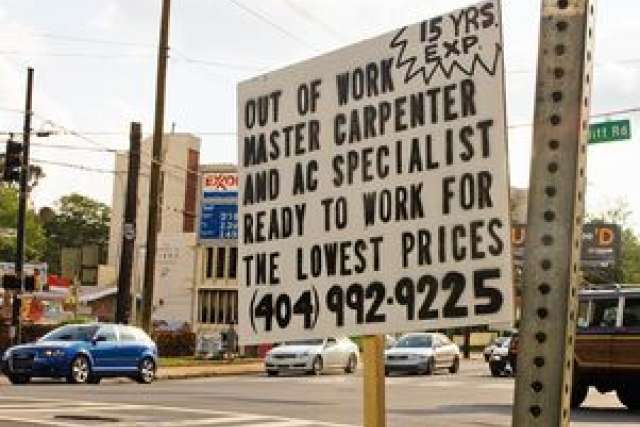 Although one-third of all people who commit suicide are intoxicated at the time of their deaths, extensive research has shown that individuals who are unemployed or at risk of unemployment in a down economy are at increased risk for suicide. At the same time, people overall tend to consume less alcohol during economic recessions.

The UCLA-led study found that, consistent with other findings, the number of suicide deaths did increase during the recession. However, despite noted declines in alcohol sales during tough economic times, the researchers found a positive relationship between economic downturn and alcohol use prior to suicide.

"This contradiction can be because while overall alcohol consumption goes down during recessions, there have been increases in detrimental drinking patterns and alcohol-related problems in certain individuals, particularly those affected by the recession," said Kaplan, a professor of social welfare at the UCLA Luskin School of Public Affairs.

For the study, which was published by the peer-reviewed journal Injury Prevention, Kaplan and his colleagues reviewed seven years of data from 16 of the states that participate in the National Violent Death Reporting System, part of the Centers for Disease Control and Prevention. The NVDRS data showed that the number of suicides involving acute intoxication was 7 percent higher during the recession than it was from 2005 to 2007, before the recession began, a finding that suggests that acute alcohol use could be one of the missing links between economic hardship and suicide, according to Kaplan.

From 2005 to 2007, roughly 20 percent of people who committed suicide were intoxicated at death, but that percentage was notably higher from 2008–09 through 2010–11, during and after the recession. Researchers found that about half of the increase in overall suicides during the recession may have been among those who were intoxicated.

The study also found that men and women were affected differently. During the initial phase of the economic downturn, the number of intoxication-related suicides among men increased by 8 percent but changed little after that. For women, the rate of intoxication during suicide rose only 1 percent at the start of the recession, but jumped by 13 percent during the years after the recession.

Kaplan said the delayed effect among women may have been due to their ability to weather the storm more effectively because of the types of occupations they held and their propensity to seek emotional help, financial support and other types of assistance.

"Our key conclusion was that we need to be better prepared for future economic downturns," said Kaplan. "This could mean integrating mental health and substance abuse services or more generous unemployment income assistance for those suffering prolonged effects of the economic crisis."

The research was funded by the National Institute on Alcohol Abuse and Alcoholism. Other authors were Nathalie Huguet of Portland State University, Raul Caetano of the University of Texas School of Public Health, Norman Giesbrecht of the Centre for Addiction and Mental Health in Toronto, William Kerr of the Alcohol Research Group, and Bentson McFarland of Oregon Health and Science University.