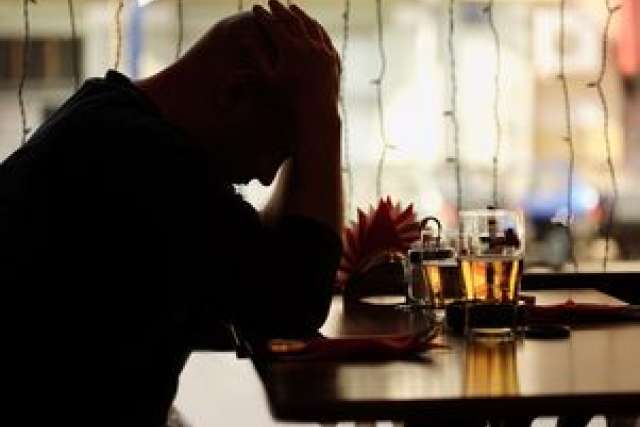 While economic downturns have been linked previously to increased suicide risk in the United States, new research from the UCLA Luskin School of Public Affairs sheds light on the role alcohol use may play in the complex relationship between economic conditions and suicide.

In a study published today in the online version of the journal Alcoholism: Clinical and Experimental Research, UCLA social welfare professor Mark Kaplan and his colleagues examined the 2008-09 recession and found that that the percentage of people who died by suicide who were intoxicated at the time of death increased during the recent economic recession.

Kaplan, who is lead author on the study, noted that in general economic recessions have been associated with declines in overall alcohol consumption but at the same time with increases in heavy alcohol use, particularly among those directly affected by the contraction. Kaplan said what is unknown about the findings in the new study is whether this change in alcohol use prior to suicide mirrored patterns of heavy drinking in the general population.

Kaplan’s findings show that for men alcohol involvement increased among those who died beyond what was observed in the general population, emphasizing the “heightened importance” of acute alcohol use as a risk factor for suicide among men during times of severe economic hardship.