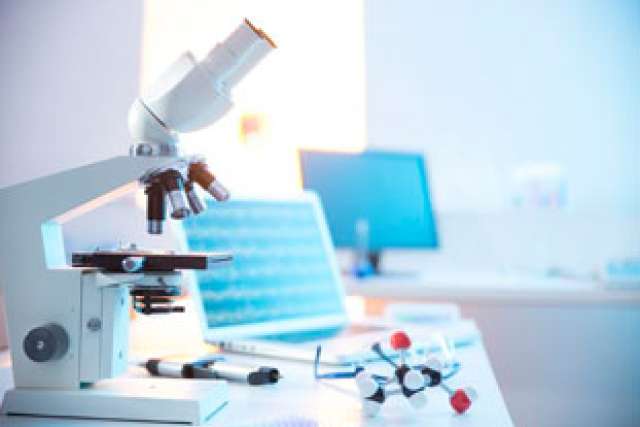 The David Geffen School of Medicine at UCLA is accepting nominations for a prize established to showcase discoveries in biological and biomedical sciences research.

The Switzer Prize — named in honor of generous donors — recognizes excellence in basic science research, which serves as the foundation for enhancements in patient care.

“Research in the basic sciences not only advances our fundamental understanding of human physiology, it also makes possible transformations in how physicians diagnose, treat and prevent illness,” said Dr. Kelsey Martin, dean of the medical school. “At the David Geffen School of Medicine, we place a high priority on research in the biological and biomedical sciences and believe it is important to celebrate its excellence and promote its role.”

Nominations for the Switzer Prize are open to candidates from any country and institution. Self-nominations are not permitted. The deadline for nominations is Feb. 28, 2017.

The recipient of the 2017 Switzer Prize, to be named in spring 2017, will receive a $25,000 honorarium and deliver the annual Switzer Prize lecture at the medical school in fall 2017.

The Switzer Prize is named in recognition of Irma and Norman Switzer, a Pacific Palisades couple who bequeathed a major gift to the Geffen School of Medicine.

The Stradivari of Westwood
12 min read