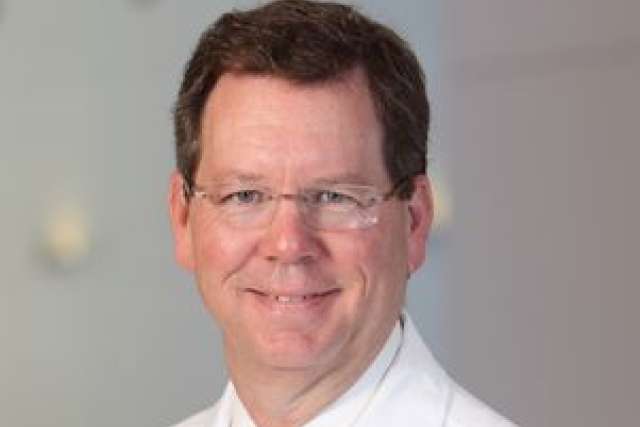 The new interpretation, which updates a definition that had been in use for nearly a decade, broadens the scope of the brain disease and expands the number of people who can be considered to have epilepsy.

Dr. Gary Mathern, professor of pediatric neurosurgery at the David Geffen School of Medicine at UCLA and director of the Pediatric Epilepsy Surgery Program at UCLA Mattel Children's Hospital, is co-editor-in-chief of Epilepsia, the journal of the International League Against Epilepsy, which published the report that prompted the new definition.

Based on that report, which was published online April 14, the new definition provides a greater level of detail to diagnose epilepsy to include those people who have had two unprovoked seizures, and those with one or more unprovoked seizure but are at increased risk of seizure recurrence.

The task force suggests that epilepsy is a disease of the brain defined as:

The article also updated the explanation for when epilepsy could be considered "resolved," which occurs when patients are past the applicable age of an age-dependent epilepsy syndrome, or they have been free of seizures for 10 years and have not taken anti-epileptic drugs for five years or more. The authors noted that the meaning of "resolved" is not identical to those of "in remission" or "cured."

ILAE guidelines issued in 2005 defined an epileptic seizure as "a transient occurrence of signs and/or symptoms due to abnormal excessive or synchronous neuronal activity in the brain." Epilepsy was defined as "a disorder of the brain characterized by an enduring predisposition to generate epileptic seizures, and by the neurobiologic, cognitive, psychological and social consequences of this condition." The definition also required the occurrence of at least one epileptic seizure.

In an editorial in Epilepsia, Mathern and co-editor-in-chief Astrid Nehlig explained the need for the new definitions: "The published definitions were supported with factual data, but in some cases medical evidence did not exist and the task force used a consensus approach for these definitions."