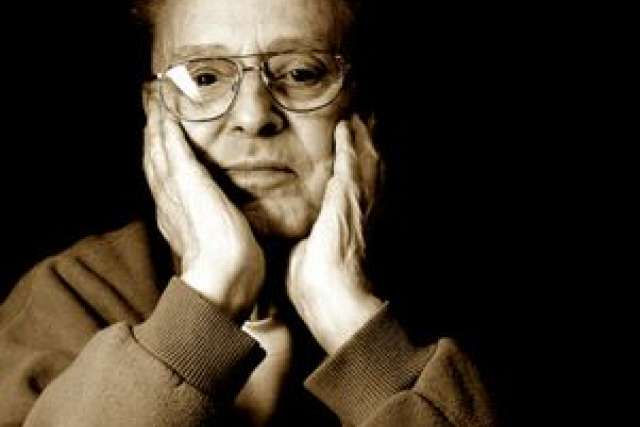 Three in five of the poorest, sickest residents in Los Angeles County have rejected a managed health care program meant to improve their access to health services, according to a policy brief by the UCLA Center for Health Policy Research. As a result, the county’s opt-out rate for the program is the highest in California, pushing overall enrollment far lower than expected.

The managed care program, called Cal MediConnect, was designed to integrate financing and delivery of medical, mental health and other health care services for 415,000 medically frail elderly or severely disabled young Californians who qualify for both Medicare and Medi-Cal benefits in the seven-county pilot program area. Eventually, 1.1 million Californians could be enrolled.

The main goal of Cal MediConnect is to have one entity coordinate care for this high-need, high-cost group, which eliminates fragmentation of health services and subsequent gaps in care, according to the policy brief. The new program also provides extra benefits, such as unlimited transportation and more vision and dental care.

However, as of July 1, just 19 percent of eligible people in L.A. County were enrolled — 38,020 people out of about 200,100. Although the California Department of Health Care Services in 2014 projected a enrollment rate of more than 60 percent in the seven participating counties in the state, the rate is less than half that at 28 percent, the brief reports.

Factors that contributed to opt-outs in L.A. County

According to the UCLA study, the possibility of losing a trusted doctor is enough to prompt many in L.A. County to opt out of the new program, which automatically enrolled people who were eligible.

“These are very vulnerable people who have worked long and hard to cobble together a network of doctors and specialists they trust,” said Kathryn Kietzman, a research scientist at the UCLA Center for Health Policy Research and co-author of the policy brief.  “They don’t want to lose that.”

Kietzman and co-authors conducted 53 one-on-one interviews and six focus groups with an additional three dozen L.A. County residents who are eligible for both Medicare and Medi-Cal.

They found that many consumers were confused about whether benefits under the new program were better or worse than what their two current programs offered, contributing to the growing rejection rate, according to the brief. Some consumers — including those with significant language barriers —were overwhelmed by an avalanche of information they didn’t understand. Certain ethnic and racial groups had especially high opt-out rates, including 94 percent of Russian speakers, 79 percent of Koreans, and 72 percent of Amerasians, Chinese and whites.

Latinos/Hispanics were among the least likely to opt out (45 percent), second only to Samoans (36 percent).

“People often went by word of mouth — from friends, family, their current doctors — to decide whether to remain enrolled,” said Kate McBride, graduate student researcher at the center and lead author of the policy brief. “’But the information from those sources wasn’t always accurate.”

Authors of the brief suggest policies to ensure these vulnerable consumers and their families make informed decisions about their health care, including:

This policy brief is based on findings from a two-year study of how L.A. County residents eligible for Cal MediConnect made their decisions, conducted by the UCLA Center for Health Policy Research in partnership with the Westside Center for Independent Living and a community advisory group of five consumers and five stakeholders. The policy brief was developed with support from the Robert Wood Johnson Foundation.