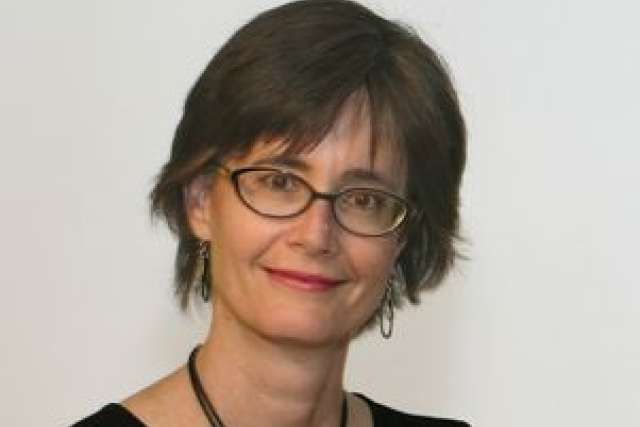 People undergoing treatment for HIV-1 have an increased risk for earlier onset of age-related illnesses such as some cancers, renal and kidney disease, frailty, osteoporosis and neurocognitive disease. But is it because of the virus that causes AIDS or the treatment?

To answer that question, researchers at the UCLA AIDS Institute and Center for AIDS Research and the Multicenter AIDS Cohort Study investigated whether the virus induces age-associated epigenetic changes — that is, changes to the DNA that in turn lead to changes in expression of gene levels without changing the inherited genetic code. These changes affect biological processes and can be brought on by environmental factors or by the aging process itself.

In a study published online in the peer-reviewed journal PLOS ONE, the researchers suggest that HIV itself accelerates these aging related changes by more than 14 years.

“While we were surprised by the number of epigenetic changes that were significantly associated with both aging and HIV-infection, we were most surprised that the data suggests HIV-infection can accelerate aging-related epigenetic changes by 13.7 to 14.7 years,” said Beth Jamieson, professor of medicine in the division of hematology/oncology at the David Geffen School of Medicine at UCLA and one of the study’s senior authors. “This number is in line with both anecdotal and published data suggesting that treated HIV-infected adults can develop the diseases of aging mentioned above, approximately a decade earlier than their uninfected peers.”

The researchers examined samples of white blood cells stored by UCLA’s MACS site, which has been collecting biological samples as well as clinical, behavioral and socioeconomic data on men infected with HIV and men at risk for HIV infection since 1983. The scientists selected white blood cell samples from both young (20 to 35 years old) and older (36 to 56) adults who at the time had not started antiretroviral therapy. They divided each group into 12 HIV-infected and 12 age-matched HIV-uninfected samples for a total of 96 samples, and then extracted the DNA from the samples and analyzed it for epigenetic patterns.

They compared epigenetic patterns that are strongly associated with aging to changes that occur during HIV-infection and found significant overlap in the two patterns, and used those overlapping patterns to estimate the biological age of HIV-infected, untreated adults. The researchers found that at the epigenetic level, the adults appeared to be approximately 14 years older than their chronologic age, said Jamieson, who also is director of the UCLA Flow Cytometry Core.

Although the findings demonstrated that HIV infection can accelerate aging-related epigenetics, the researchers could not determine whether antiretroviral therapy restores those patterns to be more age-appropriate or whether the drugs themselves cause additional changes.

Taken together, however, “these data suggest that HIV-1 infection does accelerate some aspects of aging and that general aging, and HIV-1 related aging, work through at least some common mechanisms,” the authors write. “These results are an important first step for finding potential therapeutic approaches to mitigate the effects of both HIV and aging.