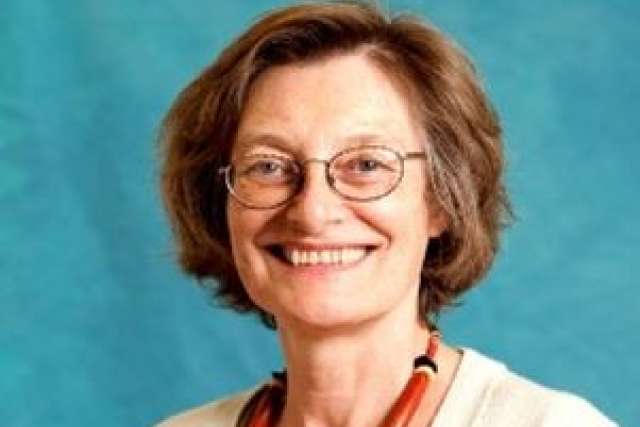 The study, published in the October edition of the journal Neurotherapeutics, found that the drug, AT2101, which has also been studied for Gaucher disease, improved motor function, stopped inflammation in the brain and reduced levels of alpha-synuclein, a protein critically involved in Parkinson’s.

Although the exact cause of Parkinson’s is unknown, evidence points to an accumulation of alpha-synuclein, which has been found to be common to all people with the disorder. The protein is thought to destroy the neurons in the brain that make dopamine, a neurotransmitter that helps regulate a number of functions, including movement and coordination. Dopamine deficiency is associated with Parkinson’s disease.

Gaucher disease is a rare genetic disorder in which the body cannot produce enough of an enzyme called ?-glucocerebrosidase, or GCase. Researchers seeking genetic factors that increase people’s risk for developing Parkinson’s have determined that there may be a close relationship between Gaucher and Parkinson’s due to a GCase gene. Mutation of this gene, which leads to decreased GCase activity in the brain, has been found to be a genetic risk factor for Parkinson’s, although the majority of patients with Parkinson’s do not carry mutations in the Gaucher gene.

“This is the first time a compound targeting Gaucher disease has been tested in a mouse model of Parkinson’s disease and was shown to be effective,” said the study’s senior author, Marie-Francoise Chesselet, the Charles H. Markham Professor of Neurology at UCLA and director of the UCLA Center for the Study of Parkinson’s Disease. “The promising findings in this study suggest that further investigation of this compound in Parkinson’s disease is warranted.”

In the study, the researchers used mice that were genetically engineered to make too much alpha-synuclein which, over time, led the animals to develop deficits similar to those observed in humans with Parkinson’s. The researchers found that the mice’s symptoms improved after they received AT2101 for four months.

The researchers also observed that AT2101 was effective in treating Parkinson’s in mice even though they did not carry a mutant version of the Gaucher gene, suggesting that the compound may have a clinical effect in the broader Parkinson’s population.

AT2101 is a first-generation “pharmacological chaperone” — a drug that can bind malfunctioning, mutated enzymes and lead them through the cell to their normal location, which allows the enzymes to carry on with their normal work. This was the first time that a pharmacological chaperone showed promise in a model of Parkinson’s, according to Chesselet.

Parkinson’s disease affects as many as 1 million Americans, and 60,000 new cases are diagnosed each year. The disorder continues to puzzle scientists. There is no cure and researchers have been unable to pin down its cause and no drug has been proven to stop the progression of the disease, which causes tremors, stiffness and other debilitating symptoms. Current Parkinson’s treatments only address its symptoms.

The research was supported by Amicus Therapeutics, the UCLA Morris K. Udall Parkinson’s Disease Research Center of Excellence (NIH grant NS-P50 NS38367), and gifts to the UCLA Center for the Study of Parkinson’s Disease. A complete list of authors and additional disclosures are available in the manuscript.

The Center for the Study of Parkinson’s Disease is part of the UCLA Department of Neurology, which encompasses more than 26 disease-related research programs.