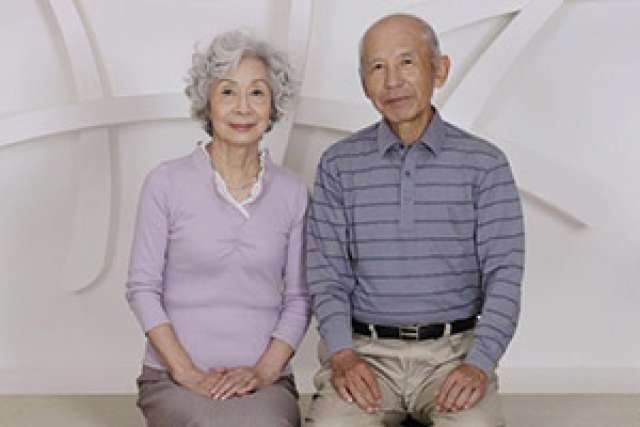 Japanese-Americans “show us one vision of how our nation can age and can help us prepare for the enormous generational shift ahead,” said Ying-Ying Meng, the study’s lead author.

Nearly 1 in 4 Japanese-Americans are 65 and older — nearly twice the proportion of seniors in the overall U.S. population. The facts that they are likelier to live longer than other Americans and are healthier when they age make Japanese-Americans an important subject of research by health policy experts — and could provide clues about how all Americans can age, according to a new study by the UCLA Center for Health Policy Research.

Using California Health Interview Survey data from 2003 to 2012, the study found that elderly Japanese-Americans had lower risks for nine of 15 health indicators than other Asian and other racial and ethnic groups in California. Older Japanese-Americans, however, did have higher rates of arthritis and hypertension than seniors in other racial and ethnic groups.

“Japanese-Americans provide a window into our future,” said Ying-Ying Meng, lead author of the study and co-director of the center’s Chronic Disease Program. “They show us one vision of how our nation can age and can help us prepare for the enormous generational shift ahead.”

Japanese-only residents, in large part the older generation, have some health behaviors and health outcomes that outshine their racially mixed grandchildren.

“In diet, for instance, the older Japanese population and new immigrants from Japan eat traditional foods — such as fish, miso soup and produce — while the younger, racially mixed generation is more fueled by fast food,” Meng said.

“The approaching wave of aging baby boomers will place more demands on families and communities and significantly affect public health, social services and health care systems across the country,” said Dianne Kujubu Belli, chief administrative officer of Keiro Senior HealthCare. “Not only does this report guide Keiro and other Japanese-serving organizations to establish priorities in programming, but researchers and policymakers can study Japanese-Americans’ better health and take steps to promote healthy lifestyles and dietary habits for all future seniors.”