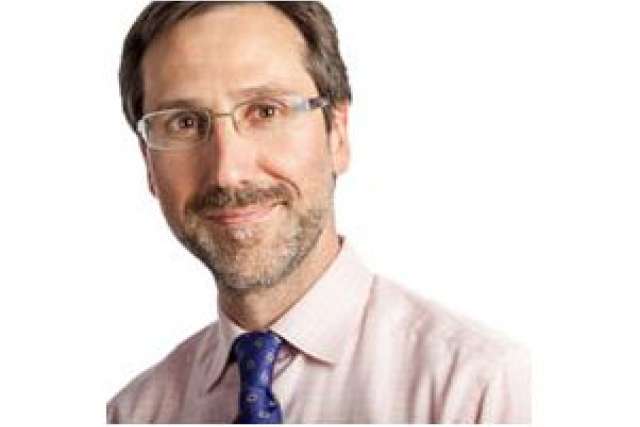 The drug is an antibody that targets a protein known as PD-1, which is expressed by immune cells. In the body, PD-1 acts as an immune checkpoint, tamping down the activity of T cells, which would otherwise attack cancer cells. MK-3475 takes the brakes off, allowing T cells to identify and attack cancer cells.

In May 2013, MK-3475 received a "breakthrough therapy" designation under the U.S. Food and Drug Administration’s accelerated approval program for the treatment of melanoma that has metastasized or is not removable through surgery.

In clinical trials at UCLA, doctors are seeing major treatment successes with MK-3475 in two types of cancer with historically low survival rates: metastatic melanoma, a malignant skin cancer that spreads aggressively to vital organs such as the brain, lungs and liver, and lung cancer, which causes the highest number of cancer deaths in the U.S. annually.

The findings were presented this week at the American Society of Clinical Oncology conference in Chicago.

Dr. Antoni Ribas, a professor of hematology–oncology and member of the Jonsson Cancer Center, led one of the largest Phase 1 studies in cancer, with 411 patients who had metastatic melanoma, which has an average five-year survival rate of less than 5 percent. The one-year overall survival rate was 69 percent for all patient subgroups.

Response to MK-3475 — that is, individuals whose tumors shrank — was continuing in 88 percent of patients at the time the study was analyzed, generally at 12-month follow-up. Tumors responded in patients on various dose regimens and in various subgroups, including those whose cancers had worsened on the drug ipilimumab; there are currently no treatment options with proven activity for these patients.

"We are seeing unprecedented durable responses with this drug," Ribas said. "MK-3475 is working in patients who had not been treated, as well as those who had been given ipilimumab and other therapies. These are early data, but response rates of this magnitude in such a large sample, with only 4 percent of patients discontinuing because of drug-related side effects, indicate the importance of moving forward quickly with this drug."

Dr. Edward Garon, an assistant professor of hematology–oncology and member of the Jonsson Cancer Center, led a cohort of 217 patients with metastatic non–small-cell lung cancer whose disease worsened during or after at least one prior therapy. This MK-3475 research was the largest report of lung cancer patients being treated with this approach of inhibiting PD-1.

The standard therapy for patients in this situation is chemotherapy with a single drug. After one prior therapy, overall survival is generally about 6 to 9 months. Less than 10 percent of patients respond to therapy, and even then, the responses are usually of short duration. Outcomes are typically worse in patients who have received two or more therapies, as was often the case in this study.

Among lung cancer patients whose tumors expressed PD-L1, a target of PD-1 — who accounted for a majority of the study participants — 23 percent had a response to the MK-3475 therapy, and the responses were often durable.

"We are very excited about the preliminary results we are seeing with MK-3475 in these advanced lung cancer patients," Garon said. "It is a very well tolerated drug, so the benefits are enhanced by the fact that it generally has very little negative effect on patient quality of life. We are conducting additional trials with MK-3475, and based on our work, we hope the drug will soon be available to patients throughout the world."