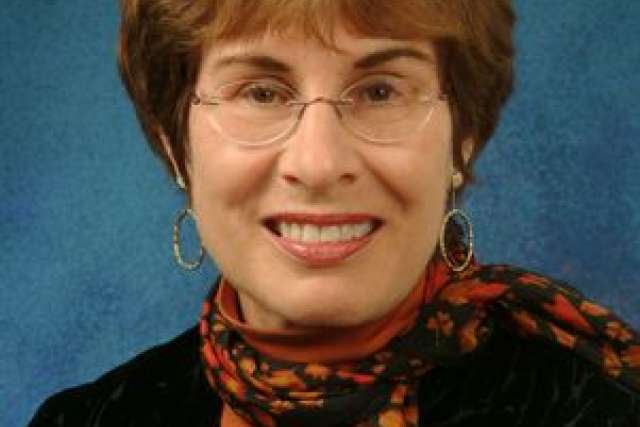 Got high cholesterol? You might want to consider a bone density test.

A new UCLA study sheds light on the link between high cholesterol and osteoporosis and identifies a new way that the body's immune cells play a role in bone loss.

Published Aug. 20 in the journal Clinical Immunology, the research could lead to new immune-based approaches for treating osteoporosis. Affecting 10 million Americans, the disease causes fragile bones and increases the risk of fractures, resulting in lost independence and mobility.

Scientists have long recognized the relationship between high cholesterol and osteoporosis, but pinpointing the exact mechanism connecting the two has proved elusive.

"We've known that osteoporosis patients have higher cholesterol levels, more severe clogging of the heart arteries and increased risk of stroke. We also knew that drugs that lower cholesterol reduce bone fractures too," said Rita Effros, professor of pathology at the David Geffen School of Medicine at UCLA. "What we didn't understand was why."

Effros suspected a clue to the mystery involved oxidation — cell and tissue damage resulting from exposure of the fatty acids in cholesterol to molecules known as free radicals.

In the study, UCLA researchers focused on low-density lipoprotein (LDL), the so-called "bad" cholesterol. They examined how high levels of oxidized LDL affect bone and whether a type of immune cell called a T cell plays a role in the process.

"Lo and behold, both the resting and the activated T cells started churning out a chemical that stimulates cells whose sole purpose is to destroy bone," Effros said. Called RANKL, the chemical is involved in immune response and bone physiology.

To investigate further how the immune system participates in bone loss, the scientists repeated the experiment in a mouse model. Half the animals were fed a high-fat diet starting at one month of age, while the control group ate a normal diet. At 11 months, the mice on the high-fat diet showed elevated cholesterol and thinner bones.

"It's normal for our T cells to produce small amounts of RANKL during an immune response," Effros said. "But when RANKL is manufactured for long periods or at the wrong time, it results in excessive bone damage.

"That's exactly what happened to the mice on the high-fat diet," she said. "The animals' high cholesterol increased their levels of oxidized LDL, which told the T cells to keep generating RANKL. This discovery revealed to us how the immune system might play an entirely new role in bone loss."

The next step will be exploring methods to control T cell response to oxidized LDL in an effort to develop immune-based approaches to prevent or slow bone loss, Effros said.