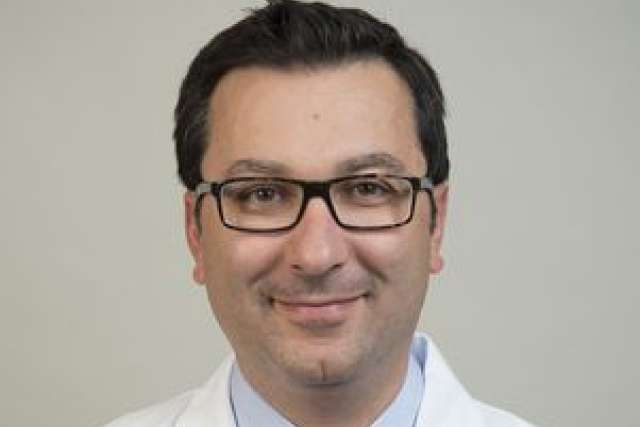 UCLA researchers have found that radiation therapy is the most common treatment for men with prostate cancer regardless of the aggressiveness of the tumor, the risk to the patient or the patient’s overall prognosis. This finding lays the groundwork for doctors to make more informed decisions about treatment options and provide better information for people with the disease.

A team led by Dr. Karim Chamie, an assistant professor of urology at UCLA, analyzed data from 2004 through 2007 for more than 37,000 patients. They found that radiation therapy was the most common treatment for prostate cancer, and that the most significant factor in determining whether a man received radiation therapy was that he had been referred to a radiation oncologist. Urologists and surgeons, on the other hand, took into account the patient’s age and health as well as the aggressiveness of the cancer before recommending surgery.

“Doctors and patients view radiation as safe,” Chamie said. But he added that by two years after treatment, men often start to suffer side effects including urinary incontinence, bowel dysfunction, erectile dysfunction and radiation cystitis.

According to the report, those side effects and risks might be outweighed by the benefits of radiation for patients with aggressive cancer and otherwise long life expectancy. But for a patient with a slow-growing tumor and shorter life expectancy, radiation might not be worthwhile.