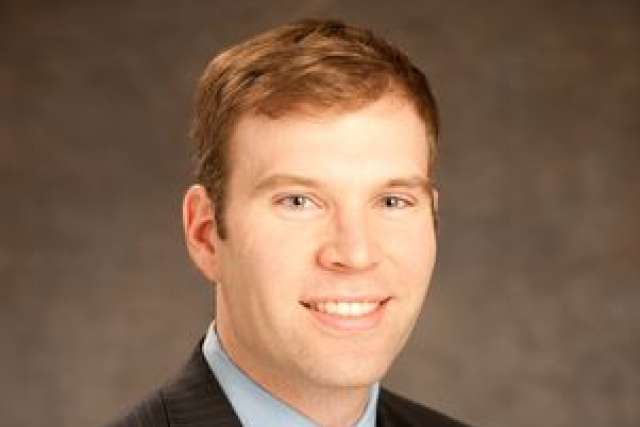 Yet a new study by UCLA researchers found that more than half of such men are receiving these aggressive treatments putting them at risk for potentially debilitating side effects.

In the first study to rigorously address prostate cancer treatment trends by life expectancy in a large, nationally representative sample, UCLA researchers found that more than half of prostate cancer patients 66 years and older have life expectancies of fewer than10 years, but half of those still were over-treated for their prostate cancer with surgery, radiation or brachytherapy — the implantation of radioactive seeds in the prostate.

Randomized controlled studies have suggested that significant differences in survival between watchful waiting – monitoring the cancer closely but not treating it - and aggressive therapies don’t develop until 10 years after treatment. Thus it makes sense not to treat men expected to die of something else within 10 years. But the UCLA researchers found that men were being treated aggressively anyway, with little regard for their quality of life, said study first author Dr. Timothy Daskivich, a UCLA Robert Wood Johnson fellow.

“Life expectancy is poorly integrated into treatment decision-making for prostate cancer, yet it is one of the primary determinants of whether a patient will benefit from treatment with surgery or radiation,” Daskivich said. “Because these treatments have side effects such as erectile dysfunction, urinary incontinence and bowel problems, it’s critical for men with limited life expectancies to avoid unnecessary treatment for low- and intermediate-risk prostate cancer.”

Prostate cancer affects one in six men and is the second-most frequently diagnosed cancer in males after skin cancer. An estimated 233,000 new cases of prostate cancer will occur in the United States in 2014. Of those, nearly 30,000 men will die. For reasons that remain unclear, incidence rates are about 60 percent higher in African Americans.

The study is a cover article in the Dec. 1 issue of the peer-reviewed journal Cancer.

Researchers sampled 96,032 men aged 66 and older with early-stage prostate cancer diagnosed from 1991 to 2007 using the Surveillance, Epidemiology and End Results (SEER) Medicare database. They calculated life expectancy using the patient’s age and other medical conditions at diagnosis and then determined treatment patterns in those men whose life expectancies were fewer than 10 years.

Men with life expectancies of fewer than 10 years based on their health statuses were grouped into four age ranges and the research team found that:

“Describing treatment trends by both age and health status is key, because younger, sicker men may have life expectancies of less than 10 years, while older, healthier men may have life expectancies longer than 10 years,” Daskivich said. “This information will help men with newly diagnosed low- and intermediate-risk prostate cancer understand their likelihood of living long enough to benefit from aggressive treatment. It will also raise awareness among clinicians that a large number of men older than 65 are at risk for having life expectancies of less than 10 years. Hopefully, these results will promote integration of this information into treatment decision-making discussions.”

Daskivich and his team will attempt to determine how these findings will affect treatment decision-making for men with prostate cancer, and whether the trend to over-treat men 66 and older with low- and intermediate-risk prostate cancer will continue.

“Because of their low likelihood of 10-year survival, these men are unlikely to live long enough to substantially benefit from aggressive treatment, but they still incur its associated side effects and financial burden,” the study states.  “We hope that this information will promote greater awareness of the role of life expectancy in treatment decision-making for men with low- and intermediate-risk disease.”

The study was funded by the American Cancer Society, the Urology Care Foundation and the National Institutes of Diabetes and Digestive and Kidney Diseases (HHSN27620200016C).