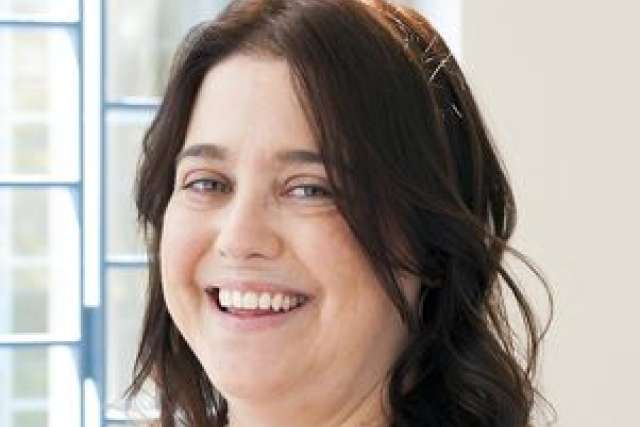 Adults who drink alcoholic beverages frequently are more likely to inadequately supervise their children, according to a study led by a UCLA researcher.

The research, which was published (PDF) in the peer-reviewed journal Alcohol and Alcoholism, also found that frequent drinkers were less likely than others to physically neglect their children — defined as failing to provide food, medical care and other physical needs for the child. However, the more alcohol parents consume each time they drink, the more likely they are to show behavior consistent with physical neglect, such as not keeping the house warm enough.

The researchers write that 500,000 children were victims of neglect in 2011, citing Child Protective Services statistics, and that alcohol is a factor in more than 11 percent of child neglect cases. But they said little is known about the relationship between alcohol use and neglectful parenting.

Most research on the subject has focused on alcohol dependence, alcohol abuse and quantity of alcohol consumed, rather than on drinking frequency or social contexts. The researchers attempted to fill that gap by examining five different drinking contexts and how they do or do not contribute to child neglect.

They interviewed 2,152 California parents who had children 12 or under and who had reported drinking alcohol in the past year.

“We found that no single drinking context is universally problematic in terms of either supervisory or physical neglect,” Freisthler said. “To help protect children, we need more detailed research into the relationships between alcohol consumption, behavioral patterns and types of neglect.”

The study was funded by the National Institute on Alcohol Abuse and Alcoholism.

Freisthler’s co-authors were Jennifer Price Wolf of the Prevention Research Center at the Pacific Institute for Research and Evaluation, and Michelle Johnson-Motoyama at the University of Kansas School of Social Welfare.

Freisthler leads the Spatial Analysis Lab in the department of social welfare and the Child Abuse and Neglect Social Ecological Models Consortium.

This news release was adapted from a UCLA Luskin School of Public Affairs report.