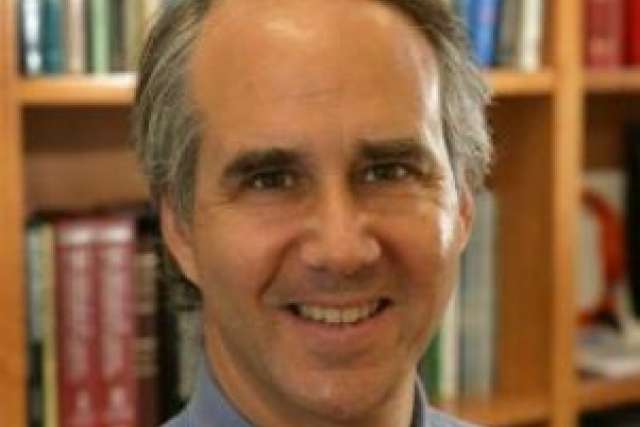 In an important new study, scientists at UCLA have found that the brains of people with autism spectrum disorders show distinctive changes in the levels of tiny regulator molecules known as microRNAs, which control the activities of large gene networks.

The study is the first to demonstrate the broad importance of microRNAs in autism disorders. The researchers found evidence that the individual microRNAs implicated in the study regulate many genes previously linked to autism.

The study thus brings researchers closer to understanding the causes of autism disorders, and in particular why the activities of so many genes are abnormal in these disorders. In principle, microRNAs or related molecules could someday be targeted with drugs to treat or prevent autism.

“These findings add a new layer to our understanding of the molecular changes that occur in the brains of patients with autism spectrum disorders, and give us a good framework for more detailed investigations of microRNAs’ contributions to these disorders,” said Dr. Daniel Geschwind, principal investigator and the Gordon and Virginia MacDonald Distinguished Professor of Human Genetics in the David Geffen School of Medicine at UCLA.

The new research, published online in Nature Neuroscience, is by far the most comprehensive autism-related study of microRNAs, small molecules made of single-stranded RNA (ribonucleic acid), DNA’s more primitive cousin. Almost nothing was known about microRNAs before 2001, but researchers have since determined that hundreds of different microRNAs exist in human cells, and collectively regulate the activity of most of our genes.

Because a typical microRNA reduces the activities of dozens to hundreds of genes, too much or too little of that microRNA can disrupt the normal workings of many cellular processes at once. Unsurprisingly, microRNA abnormalities have already been linked to a variety of disorders, including Alzheimer’s and cancers.

“Autism is in a sense a good place to look for microRNA abnormalities, because prior studies from our laboratory and others have linked autism disorders to changes in the expression levels of a large number of genes,” said Geschwind, who is also a professor of neurology and psychiatry.

For the study, Geschwind and colleagues measured levels of nearly 700 microRNAs in samples of brain tissue taken during autopsies of 55 people with autism spectrum disorders, and 42 control subjects without autism disorders. The analysis focused on samples from the cortex, which in most of the autism spectrum disorder cases showed a distinctive “signature” of abnormalities, involving 58 microRNAs — 17 with lower than normal levels and 41 with higher than normal levels.

The affected microRNAs are thought collectively to regulate hundreds of different genes. Among them, the scientists found a disproportionately large number that are already considered “autism risk” genes — typically because mutations or uncommon variants of those genes have been linked to autism spectrum disorders. The genes thought to be regulated by the autism-linked microRNAs also include many whose activity is known to be abnormal in autism, even when there is no obvious autism-risk mutation. Geschwind’s team selected several of the most strongly ASD-linked microRNAs, and confirmed with experiments in cultured brain cells that altering their levels — in the direction seen in the autism spectrum disorder samples — caused the kinds of changes in gene activity that were also seen in these samples.

“From all this it seems likely that abnormalities in the levels of these microRNAs contribute to the broad gene expression changes we see in the brain in autism,” said Emily Wu, a postdoctoral scholar in the Geschwind Laboratory who was first author of the study and performed most of the experiments.

The study employed advanced RNA sequencing techniques and was thorough enough to uncover, and link to the autism disorder cases, several microRNAs that had never been described before. One of them, hsa_can_1002-m, turned out to be specific for primates and thus couldn’t have been detected in mouse studies.

The team plans to follow up by studying these ASD-linked microRNAs in more detail, to better characterize the effects of their altered levels on gene activity, brain development, cognition and behavior. “It would be interesting to test whether manipulating the levels of these microRNAs in animal models of autism can reverse autism-related signs,” Wu said.

Any clinical payoff from the new research is many years away at best. But success in targeting microRNAs in animal model studies might eventually lead to the development of autism spectrum disorder treatments or even preventive measures. Autism spectrum disorders currently affect about one in 40 boys and one in 200 girls in the United States, and there are no specific therapies.

The other authors of the study were Neelroop Parikshak, and Grant Belgard, both of UCLA at the time of the study.

Funding was provided by the US National Institutes of Health (grant R01MH094714).