Why are many of the most vulnerable Californians rejecting managed health care? 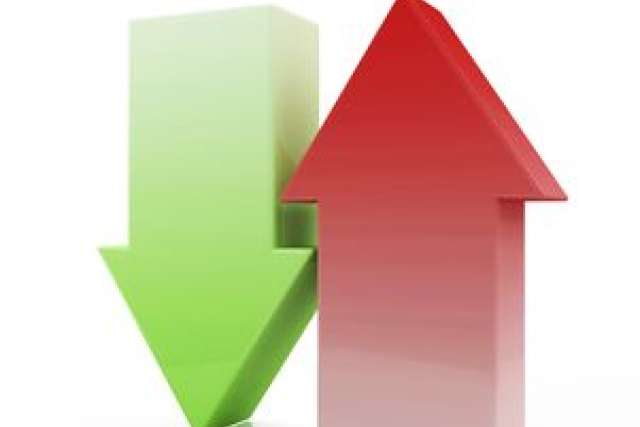 Why are hundreds of thousands of the state’s “dual eligibles” — fragile older seniors and disabled young people who receive both Medi-Cal and Medicare benefits — rejecting the new state-managed health care pilot program?

That’s the question being posed by researchers at the UCLA Center for Health Policy Research, who have received a $400,000 grant from the Robert Wood Johnson Foundation and are working with community advocates, managed health care providers and health insurers to study the issue.

According to recent enrollment data from the state, the overall opt-out rate for the pilot program, Cal MediConnect, is high — 45 percent. An additional 10 percent have actively dis-enrolled after having been passively enrolled. The program was designed to better coordinate medical care and long-term support services for this vulnerable population and eliminate potential overlaps in service under Medi-Cal and Medicare.

“It’s been a rocky start for Cal MediConnect, and the only way to find out why these consumers are opting out of the program is to ask them,” said Kathryn Kietzman, a research scientist at the center and principal investigator of a new joint project, Consumer Healthcare Options Investigating Cal MediConnect Enrollment.

The state Department of Health Care Services (DHCS) estimated before the program’s debut that one-third of the “duals” at most would opt out. But the most recent enrollment report showed the rate was significantly higher (45 percent) than expected and outpaced the enrollment rate (31 percent). About 450,000 people in seven counties were eligible to begin transitioning to Cal MediConnect starting April 2014.

The ‘herd’ instinct at work?

Opt-out rates vary significantly by county, according to October’s DHCS figures. Orange County, which began enrollment in August, has the highest rate, 69 percent (including 83 percent of all Vietnamese who are eligible), and San Mateo the lowest, 13 percent. In general, older consumers are opting out at higher rates than younger. For example, 63 percent of Los Angeles County consumers, ages 90 and older, opted out, compared to 48 percent ages 21 to 64.

Besides racial and ethnic variations, another factor was language. The data show that Russian-speaking eligibles had the highest opt-out rates in Los Angeles, San Diego and Santa Clara counties — 92 percent, 79 percent and 72 percent respectively — along with Armenian speakers in San Bernardino (90 percent) and Los Angeles (80 percent) counties.

Conversely, Spanish speakers in most counties had among the lowest opt-out rates, from 26 to 29 percent in each county, except for Orange and Los Angeles counties, which had the highest opt-out rates at 48 percent and 39 percent, respectively.

“It’s almost as if once a cluster of people made the decision to opt-out in a certain community, word spread and the rest followed suit,” Kietzman said. “It will be helpful to determine their source of information on managed care, how reliable it is and how it influences their decision to join or not join.“

Researchers will conduct 50 individual interviews and six group sessions with dual-eligible consumers and caregivers in Los Angeles County to determine their health care preferences and how to better inform their decision-making. Los Angeles County consumers were chosen because they make up half of the eligible pilot program population (200,000).

See opt-out rates as of Oct. 1 by language, ethnicity and age for each of the pilot counties here.