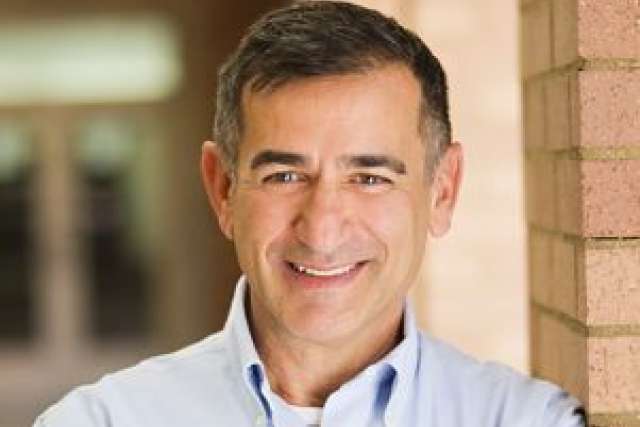 Researchers at the Williams Institute at UCLA School of Law, Columbia University and The Fenway Institute at Fenway Health are launching a first-of-its-kind study of the transgender population in the United States that they expect will create a more accurate and detailed picture of the issues faced by transgender individuals.

The study, which is being led by Ilan Meyer, Williams Senior Scholar of Public Policy at the Williams Institute, will provide researchers and policymakers with unbiased estimates about the demographics, health outcomes and health care needs of the transgender population by relying on a randomly selected sample of the U.S. population. The study, titled “TransPop: U.S. Transgender Population Health Survey,” also will provide insights into the methodology of surveying transgender people.

“With awareness about transgender people growing in the public and among researchers and policymakers, there are new opportunities to establish policies that address the needs of transgender people in the United States,” said Meyer, the study’s principal investigator. “Timely and accurate data about the transgender population is crucial for designing evidence-based public health and policy interventions.”

To date, most of what researchers know about the transgender population comes from studies that do not use random selection methods, Meyer said. While those studies have provided valuable information about transgender lives, they may not accurately represent the population.

Goals for the study include:

The findings from the study will show how various groups of transgender people differ and to what degree. That level of detail could highlight concerns that were previously underreported and help service providers develop more targeted programs.

The researchers will use a survey of 350,000 U.S. adults, conducted by Gallup, a global survey organization that delivers analytics and advice. Gallup survey participants will be screened during a one-year period, and those who identify as transgender will be invited to participate in the TransPop study. The researchers estimate that 300-500 transgender-identified individuals will participate.

In addition to Meyer, TransPop investigators are Jody Herman, scholar of public policy at the Williams Institute; Dr. Walter Bockting, professor of medical psychology and co-director of the LGBTQ+ Health Initiative at Columbia University; and Sari Reisner, research fellow, department of epidemiology at Harvard T.H. Chan School of Public Health and research scientist at The Fenway Institute at Fenway Health. The study is affiliated with UCLA’s California Center for Population Research.

The study is supported by the NIH Office of Social and Behavioral Science and is part of “Generations,” a larger five-year study funded by a federal grant from the Eunice Kennedy Shriver National Institute of Child Health and Human Development (1R01HD078526) to the Williams Institute.