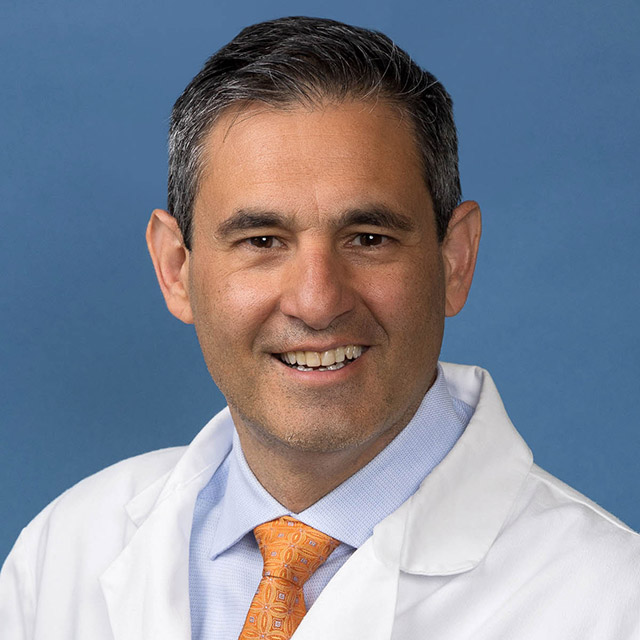 
Dr. Saab received his BS, MD, and MPH degrees from UCLA. He completed his residency in internal medicine at the University of California at San Diego (UCSD) Medical Center and a fellowship in gastroenterology/hepatology at the UCLA Center for Health Sciences. He also served as chief medical resident at USCD. Dr. Saab is board certified in gastroenterology and transplant hepatology.

Dr. Saab served on the American Association for the Study of Liver Diseases Nominating Committee in 2014. He previously served as a member of the United Network for Organ Sharing Membership and Professional Standards Committee and Performance Analysis and Improvement Subcommittee. Dr. Saab was also a member of the Minority Affairs Committee Member and Cultural Diversity for the American College of Gastroenterology.

Dr. Saab has been an investigator in numerous clinical trials, a frequently invited speaker worldwide, and leads an annual patient education seminar.

He has been named one of the "Best Doctors in America," has received the Distinguished Achievement Award from his Division of Digestive Diseases. Dr. Saab has published over 300 peer-reviewed manuscripts. He has authored many book chapters, editorials, abstracts, and poster presentations. Dr. Saab is on the editorial board of more than a dozen journals and is currently the liver section editor for the Journal of Clinical Gastroenterology.