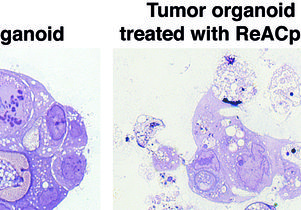 UCLA scientists have developed a promising novel method to treat gynecologic tumors. The approach focuses on a protein called p53, which is commonly mutated in women who have high-grade serous ovarian cancer, the deadliest form of reproductive cancer. In many women with the disease, the cancer is very advanced by the time it is diagnosed and is therefore difficult to treat.

The discovery was the result of a three-year study co-led by David Eisenberg and Dr. Sanaz Memarzadeh, members of the UCLA Jonsson Comprehensive Cancer Center. The findings, which were published online in the journal Cancer Cell, could ultimately lead to new targeted therapies for many other types of cancer carrying similar p53 mutations.

P53 is known as the “guardian of the genome.” It prevents damaged cells from reproducing by stopping their growth until the damage is repaired or, if the damage cannot be reversed, promotes cell death.

But mutations, which are found in 96 percent of patients with high-grade serous ovarian tumors, can cause p53 to form clumps, or “aggregates,” which impair the protein’s normal function. As a result, the damaged cells are able to multiply uncontrollably, which can lead to cancer.

“Our lab has worked for 15 years on the protein aggregates that cause amyloid diseases such as Alzheimer’s and Parkinson’s disease,” said Eisenberg, who also is a professor of biological chemistry and a member of UCLA–DOE Institute. “These aggregates are organized as fibers that are 500 times smaller than the width of a hair, which is quite a challenge.”

“This approach was originally developed for neurodegenerative diseases and we are now applying it to cancer therapy,” said Alice Soragni, a UCLA postdoctoral scholar in Eisenberg’s lab and first author of the study. “We identified the sticky segments of p53 that cause the protein to clump by using a computer algorithm, determined their structure and then designed ReACp53 to block this process,” Soragni added. “This can keep the protein from clumping so it can do its job and kill cancer cells.”

The researchers isolated tumor cells from patients and grew them to reproduce small tumors in the lab dish. The “mini-tumors” are extremely useful for drug development because they faithfully replicate several features of the original cancer.

“The results were remarkable, with significant shrinkage in patient-derived tumors,” said Memarzadeh, who also is a UCLA associate professor of obstetrics and gynecology the director of the G.O. Discovery Laboratory at the Eli and Edythe Broad Center of Regenerative Medicine and Stem Cell Research.

She added that the approach produced no obvious side effects in a physiological model and that ReACp53 was very well tolerated.

More than 80 percent of women with advanced stage high-grade serous ovarian cancer experience relapses even after repeated surgeries and multiple rounds of chemotherapy, and this effective new approach to treat the disease could be a major step forward in preventing cancer from returning. More than 15,000 women a year in the U.S. die from all types of ovarian cancer.

UCLA has licensed ReACp53 and the technology used to develop it to ADRx, Inc., a biopharmaceutical company co-founded by Eisenberg. 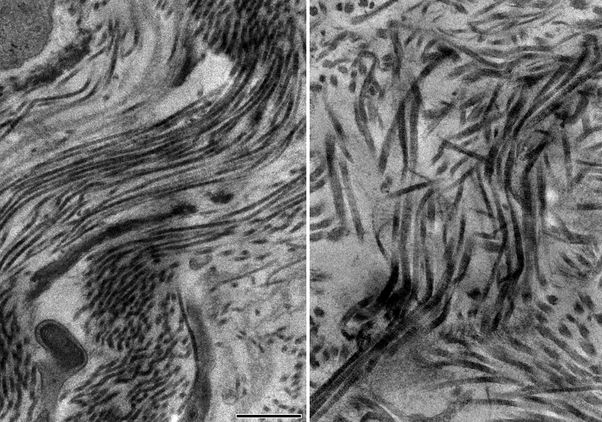