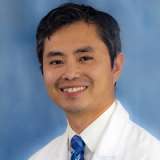 Precision health and the gut-liver axis

The Dong Laboratory is focused on the advancement of the clinical care of hepatology through translational research. In line with this goal, the lab conducts multidisciplinary studies at UCLA and at the West Los Angeles Veteran's Affair hospital in all aspects dealing with the gut-liver axis. The goal of the lab is to advance the understanding of the pathogenesis of obesity and nonalcoholic fatty liver disease while at the same time creating new platforms to advance the field of precision health. 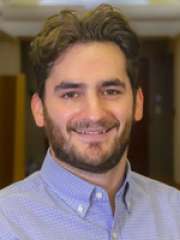 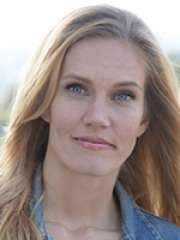 Dr. Prause specializes in time series analysis, including biosignal processing and cognitive models. She will be working with Dr. Jihane N. Benhammou, Dr. Tien S. Dong and Dr. Arpan A. Patel on a number of clinical, translational and health services research projects in hepatology.

Dr. Dong graduated with distinction from Stanford University with a BS in biological sciences. He subsequently received his MD from the University of Chicago. He completed his internal medicine residency at the University of Chicago, where he stayed on as faculty for an additional year as a liver hospitalist. While at the University of Chicago, he trained in the laboratory of Dr. Eugene Chang where he investigated the role of the gut microbiome on microRNAs and colon cancer. He then joined UCLA as a gastroenterology fellow in 2016 and continued his research training at UCLA through the Specialty Training and Advanced Research (STAR) program under the mentorship of Dr. Joseph Pisegna and Dr. Jonathan P. Jacobs. He finished his PhD in molecular, cellular and integrative physiology in 2020. Dr. Dong is board-certified in internal medicine and in gastroenterology.