Cost, bleeding cited as major reasons for not taking newer anticoagulant as prescribed 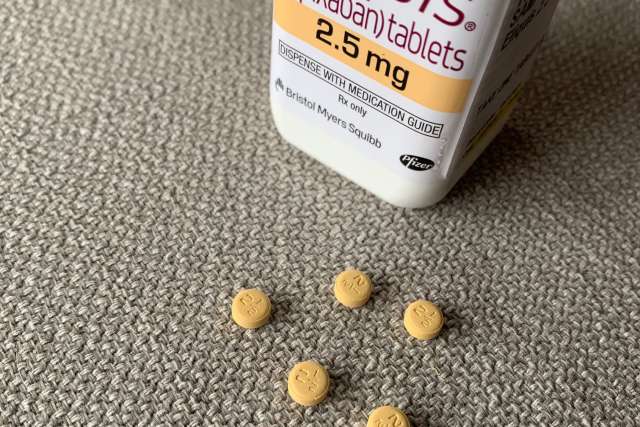 Direct-acting oral anticoagulants such as apixaban are the most widely used medications of this type in people with atrial fibrillation, yet 26% to 45% of people fail to properly adhere to them.

The researchers interviewed 42 UCLA and UCSF adults with atrial fibrillation who had been prescribed apixaban between August 2019 and July 2020 but had reported nonadherence to the medication. Of those people, 83% stopped, skipped or decreased dosing and 17% percent never took the medication.

People with atrial fibrillation, or irregular heartbeat, who were prescribed the direct-acting oral anticoagulant apixaban cited six reasons for failing to adhere to their prescriptions:

The findings are useful in devising strategies to increase adherence to the medication.

The peer-reviewed Journal of the American Geriatrics Society published this study.