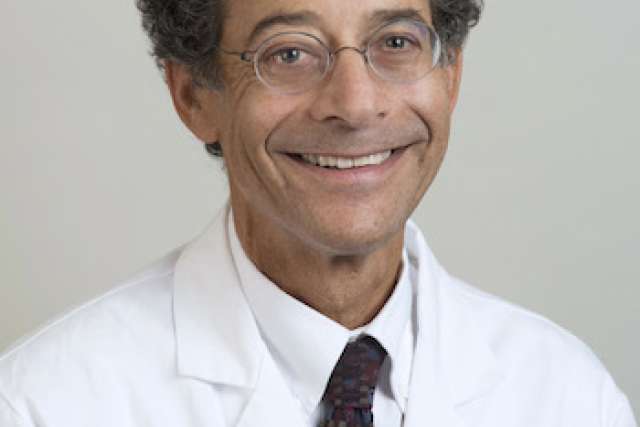 UCLA-led research finds that a comprehensive dementia care program staffed by nurse practitioners working within a health system improves the mental and emotional health of patients and their caregivers.

While the program did not slow the progression of dementia, it did reduce patients' behavioral problems and depression, and lower the distress of caregivers, the researchers found.

The paper is published in the peer-reviewed Journal of the American Geriatrics Society.

The findings, based on data from the UCLA Alzheimer's and Dementia Care Program, suggest that such programs are a promising approach toward improving the psychological health of patients and caregivers, said Dr. David Reuben, chief of the UCLA Division of Geriatrics at the David Geffen School of Medicine at UCLA, and the study's lead author.

"Although the program was implemented at only one site, the principles of the program and model of care can be adopted and adapted to fit other health systems," he said.

The researchers examined data from people with dementia and their caregivers after a year of enrollment in UCLA's program. Participants were enrolled in the program from July 2012 to December 2014.

To determine outcomes for patients and caregivers, the researchers measured patients' cognition, ability to function and depressive symptoms. They also gauged the caregivers' emotional state and the financial, physical, psychological and social effects of the strain they experience. Caregivers typically are family members, who tend to the needs of spouses, partners or parents with dementia, a progressive condition that has no cure.

The researchers found that for 58% of 543 patients and 63% of 447 caregivers, symptoms improved or minor symptoms were maintained.

Results of the research, which was an observational study, suggest there are other effective ways to help the 6 million Americans affected by Alzheimer's or other dementias, Reuben noted.

"This study shows that providing high quality of care for persons with dementia, and providing caregiver support and education, can make a difference in health outcomes that are important to people," Reuben said.