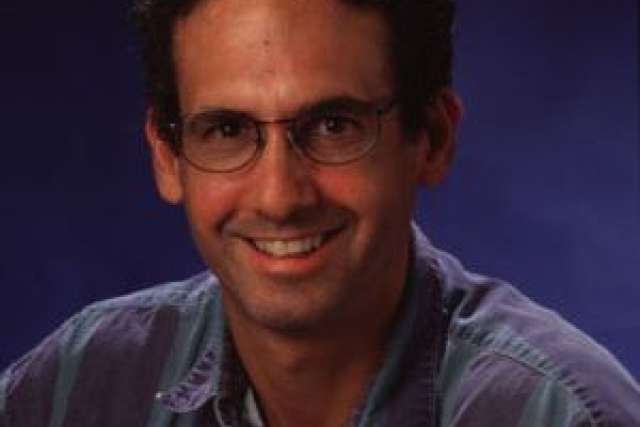 The study appears in the April issue of the peer-reviewed journal Stem Cells.

The researchers used a technique known as array CGH (comparative genomic hybridization) to study the total DNA content of the lines, all the genes on 46 chromosomes. The use of higher-resolution techniques like array CGH and, soon, whole-genome sequencing will enhance the ability of researchers to examine stem cell lines to determine which are best — or least likely to result in diseases and other problems — for creating therapies for use in humans.

Array CGH provided a much better look at the gene content on the chromosomes, with a resolution about 100 times better than standard clinical methods. Clinical specialists commonly generate a karyotype — a technique involving the staining and photographing of a cell sample — to examine the chromosomes of cancer cells or for amniocentesis in prenatal diagnosis; karyotyping has a much lower resolution than array CGH, said Michael Teitell, a researcher with the Eli and Edythe Broad Center of Regenerative Medicine and Stem Cell Research at UCLA and the senior author of the study. Small defects that could result in big problems later on could be missed using karyotyping for stem cells.

"Basically, this study shows that the genetic makeup of individual human embryonic stem cell lines is unique in the numbers of copies of certain genes that may control traits and things like disease susceptibility," said Teitell, who also is an associate professor of pathology and laboratory medicine and a researcher at UCLA's Jonsson Comprehensive Cancer Center. "So, in choosing stem cell lines to use for therapeutic applications, you want to know about these differences so you don't pick a line likely to cause problems for a patient receiving these cells."

Differences between individual DNA sequences provide the basis for human genetic variability. Forms of variation include single DNA base-pair alterations, duplications or deletions of genes or sets of genes, and translocations — chromosomal rearrangements in which a segment of genetic material from one chromosome becomes heritably linked to another chromosome. These changes can be benign, but they can also promote diseases, such as certain cancers, or confer increased risk to other diseases, such as HIV infection or certain types of kidney ailments.

His team found CNV differences between the two lines in at least seven different chromosome locations — differences that could not have been detected using standard karyotype studies. Such differences could impact the therapeutic utility of the lines and could have implications in disease development. More studies will be required to determine the effect of specific CNVs in controlling stem cell function and disease susceptibility, he said.

"In studying embryonic stem cell lines in the future, if we find differences in regions of the genome that we know are associated with certain undesirable traits or diseases, we would choose against using such stem cells, provided safer alternative lines are available," Teitell said.

Large genome-wide association studies are underway in a variety of diseases to determine what genetic abnormalities might be at play. When the genetic fingerprint, or predisposing genes, for a certain disease is discovered, it could be used as key information in screening embryonic stem cell lines.

UCLA's stem cell center was launched in 2005 with a UCLA commitment of $20 million over five years. A $20 million gift from the Eli and Edythe Broad Foundation in 2007 resulted in the renaming of the center.

The Eli and Edythe Broad Center of Regenerative Medicine and Stem Cell Research at UCLA, with more than 150 members, is committed to a multidisciplinary, integrated collaboration of scientific, academic and medical disciplines for the purpose of understanding adult and human embryonic stem cells. The institute supports innovation, excellence and the highest ethical standards focused on stem cell research with the intent of facilitating basic scientific inquiry directed towards future clinical applications to treat disease. The center is a collaboration of the David Geffen School of Medicine at UCLA, UCLA's Jonsson Comprehensive Cancer Center, the UCLA Henry Samueli School of Engineering and Applied Science, and the UCLA College of Letters and Science. To learn more about the center, visit www.stemcell.ucla.edu.