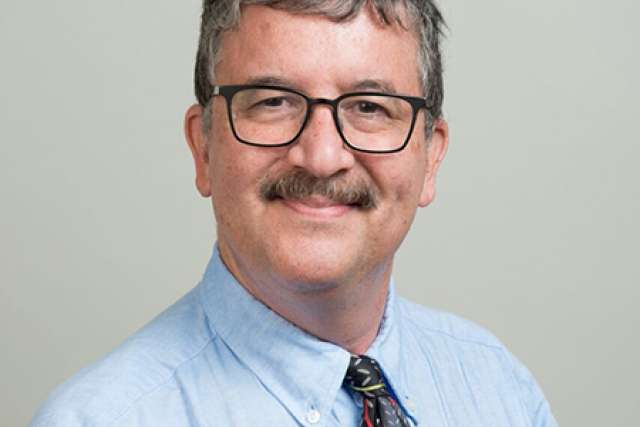 In a UCLA-led study, children and adolescents with a high risk for developing bipolar disorder stayed healthier for longer periods when their family members participated in their psychotherapy sessions.

The research team, which also included authors from the University of Colorado and Stanford University, studied 127 children and teens between the ages of 9 and 17. Its goal was to determine which of two types of treatment was more effective at delaying new and recurring bipolar symptoms: 12 sessions of a family-focused therapy that teaches patients and families better communication skills or six sessions of a traditional form of psychoeducation focused on developing a plan to help patients better understand and cope with their mood symptoms.

The study is published today in JAMA Psychiatry.

Bipolar disorder, sometimes referred to as manic depression, is a brain disorder marked by sudden shifts in mood and energy levels. Treatment with medication and/or psychotherapy may help alleviate the most severe symptoms, but there is no cure. Recurring symptoms may include bouts of mania and depression, characterized by high energy, feelings of grandiosity and elation that alternate with deep feelings of sadness, lethargy and suicidal thoughts and actions.

The children and adolescents in the study had an elevated risk for developing the disorder because they had a genetic or family history of the condition, said David Miklowitz, the study's lead author, and a distinguished professor of psychiatry at the David Geffen School of Medicine at UCLA. All of the participants also demonstrated early warning signs of bipolar disorder — such as depression and brief periods of mania — at the start of the study.

Miklowitz said many families don't know that their kids have a high risk for developing bipolar disorder.

"They think they're just moody kids," he said. "But there are telltale signs, such as sudden changes in mood and energy levels, irritability, feeling increasingly anxious and depressed such that they can't get out of bed. Often, these are kids for whom bipolar disorder runs in the family."

For the study, half of the participants underwent 12 sessions of family-focused therapy over a four-month period. The other half received a traditional, less intensive educational treatment over six sessions that was designed to be similar to the current standard treatment for children and adolescents. Those participants received three individual and three family sessions, also over a four-month period. The treatments took place at UCLA, two Colorado campuses and Stanford.

About 60% of all participants in the study also chose to receive medications for symptoms of depression, mood instability, ADHD or anxiety. Medication regimens were equivalent in the two therapy treatments.

Participants were followed for up to four years — less in some cases because some participants dropped out of the study or moved before the analysis was complete — after the four-month treatments had ended.

In the family-focused therapy sessions, children and their parents were taught to recognize and understand the early symptoms of bipolar disorder, and to practice communication and problem-solving skills such as active listening and conflict resolution. Participants in the traditional educational treatment were taught how to monitor their moods for new and recurring symptoms, and given individualized instruction for managing those symptoms.

"If kids who are at risk for bipolar disorder are living in chaotic households with no boundaries or highly critical parents, they will do worse over time," Miklowitz said. "Involving the parents in the child's therapy teaches family members how to create a more protective environment so that kids can stay well for longer."

Treating children and adolescents before severe symptoms of bipolar disorder start is considered an early intervention rather than prevention, said Miklowitz, who is the director of the Max Gray Child and Adolescent Mood Disorders Program of the Jane and Terry Semel Institute for Neuroscience and Human Behavior.

"We don't know yet whether bipolar disorder can be prevented," he said. "What we're trying to do is to catch the illness early so that kids and teens, with the help of their families, can learn ways to reduce the severity of their symptoms and the frequency in which symptoms recur."

The researchers also are studying whether family-focused therapy changes brain activity in ways that may help to alleviate mood symptoms, as well as whether it helps reduce suicidal thoughts and behaviors in youth with a high risk for bipolar disorder.

"This study is an important first step in trying to decrease the severity of bipolar disorder early on for children," said Dr. Christopher Schneck, an associate professor of psychiatry at the University of Colorado Anschutz Medical Campus and a co-author of the study. "Efforts at home and in health care settings, like providing skill training for families, can make a big difference in a child’s suffering."