Older, sicker men with prostate cancer do not benefit from aggressive treatment 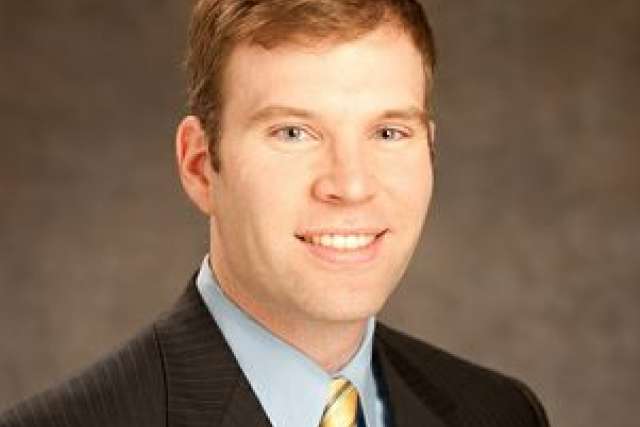 The study followed the cases of more than 140,500 men aged 66 and older who were diagnosed with early-stage prostate cancer between 1991 and 2007. The data for the retrospective research came from the Surveillance, Epidemiology and End Results (SEER) Medicare database.

The researchers found that among these men, those who also suffered from multiple major medical conditions, such as a history of heart attack, chronic obstructive pulmonary disease and diabetes in combination, did not live any longer after receiving aggressive therapy than the men who received no treatment. Additionally, these men were at risk for side effects such as impotence, urinary incontinence and bowel problems, which can result from surgery and radiation treatments.

The UCLA team used the Charlson Index when looking at these men and their health problems. The index can be used to predict 10-year mortality for a patient who may have a range of other health problems, or co-morbid conditions. A prostate cancer patient with diabetes may score a 1 on the index, while a man with multiple or more severe health problems might score a 3 or higher.

The study, which followed the men for 15 years after diagnosis, found that prostate cancer patients with Charlson scores of 0, 1 or 2 who were treated with surgery or radiation therapy had a lower risk of dying of prostate cancer than men receiving no treatment. However, men with scores of 3 or higher who had these treatments did not have a reduced risk of death from cancer because they did not live long enough to benefit from it, and they were more likely to die from something else, said the study’s first author, Timothy Daskivich, a Robert Wood Johnson Fellow in the UCLA Department of Urology.

The was published in the May 13 early online edition of the peer-reviewed journal Cancer.

"In the past, we’ve relied on the basic argument that because older and sicker men are much more likely to die of other things besides their prostate cancer, exposing them to aggressive treatment and its debilitating side effects is a poor gamble," Daskivich said. "Now we’ve shown that aggressive treatment of these men is ineffective. This information will help these men better maximize the quality of their remaining years."

Daskivich said that prostate cancer patients who have several co-morbid conditions could use these findings to decide whether or not to treat their disease.

"These findings will also benefit the doctors who are trying to counsel these men on whether or not they should receive treatment," he said. "The guidelines suggest the men with life expectancies of less than 10 years shouldn’t be treated aggressively, but life expectancy is difficult to measure accurately. This data clearly defines a subset of patients who should avoid therapies that will only cause them problems they don’t already have."

Prostate cancer is the most frequently diagnosed cancer in men aside from skin cancer. An estimated 233,000 men will be newly diagnosed with prostate cancer in the United States in 2014; of those, nearly 30,000 will die. For reasons that remain unclear, incidence rates are about 60 percent higher in African-Americans.

"Aggressive treatment of men with multiple major comorbidities poses both an unnecessary health hazard to these men and an undue burden on our overtaxed health care system," the study states. "Because all aggressive local treatments for prostate cancer may confer side effects that can substantially affect quality of life, aggressive treatment of men who are unlikely to benefit often creates new health problems — impotence, urinary incontinence, bowel dysfunction — while not achieving the primary objective of increasing cancer-specific survival."

The study was supported by the National Institutes of Diabetes and Digestive and Kidney Diseases (HHSN276201200016C), American Cancer Society (124225-PF-13-014-CPHPS), and the Urology Care Foundation.