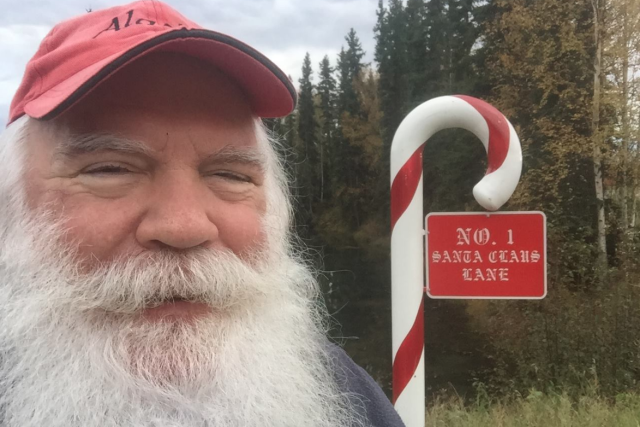 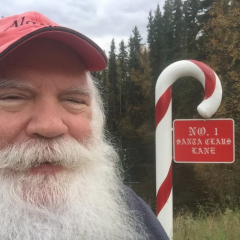 Dr. Masha Livhits and Dr. Lauren Orr reviewed the pre-op material submitted by my General Practitioner in Alaska, personally examined, and successfully operated on me less than a week ago. And, I’m now back in North Pole, Alaska, enjoying an early Spring.

Having experienced a high volume of kidney stones since the early 1990’s, I have had a few surgical lithotripsies to break up and remove more than 100 kidney stones. The procedures have, over time, resulted in my decreased kidney function, prompting me to explore alternative solutions.

My Otolaryngologist recommended a parathyroidectomy. After doing some research online, I discovered the option of a minimally invasive parathyroidectomy, performed at several locations in the US, but not in Alaska.

Taking into consideration my age (early 70’s), number of past surgeries requiring lengthy general anesthesia, minimally invasive nature of the UCLA Endocrine Center small incision procedure, ability to test my blood calcium level before, during, and immediately after the surgery (that’s before I would leave the operating table), and relatively brief recovery period (meaning hours, instead of days), I opted for the UCLA Endocrine Center.

Since the minimally invasive parathyroidectomy is not available in Alaska, I credit my General Practitioner and Otolaryngologist for recognizing the better option for me at UCLA and noting that the UCLA Endocrine surgeons have successfully accomplished many hundreds of minimally invasive parathyroidectomies, with limited time under general anesthesia, and have been able to gauge the success of the surgeries prior to the patient leaving the operating room.

I wholeheartedly commend my expert Endocrine surgeons, Dr. Livhits and Dr. Orr, and their Nurse Practitioner, Jennifer Isorena, as well as the entire incredibly helpful and talented Endocrine Center Staff and Team, and the Ronald Reagan UCLA Medical Center Anesthesiologists, Nurses, Technicians, and Staff who helped keep me safe and sound before, during, and after my surgery there. Also, my stay in Los Angeles, Westwood, was made more comfortable by the Staff at the UCLA Guest House and UCLA’s Medical Transport, provided to patients, enabling them to navigate and get to and from medical appointments throughout the UCLA campus.

Thank you all! And, congratulations on becoming the newest additions to my “Nice List” —