Should I get a second booster shot? 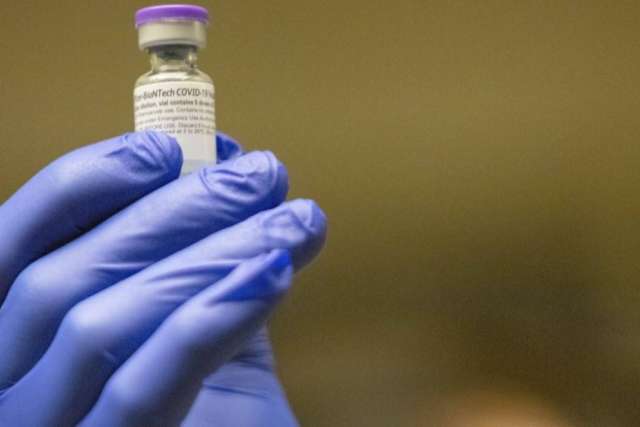 UPDATE: On March 29, the U.S. Food and Drug Administration authorized a second booster of the Pfizer and Moderna COVID-19 vaccine for Americans 50 and older and for individuals with compromised immune systems. The second booster shot can be given four months after the first.

When the U.S. Centers for Disease Control and Prevention announced recent study findings that showed protection offered by booster shots of the Pfizer and Moderna COVID-19 vaccines waned after four months, many people panicked — particularly those boosted about four months ago.

But there’s a difference between waning immunity and a lack of protection, says clinical microbiologist Shangxin Yang, PhD, a professor of pathology and laboratory medicine at the David Geffen School of Medicine at UCLA.

Scientists have long known that immunity to coronaviruses is short lived, Dr. Yang says. Many of us are periodically reinfected by the seasonal coronaviruses that cause the common cold, despite having had colds before. The virus that causes COVID-19 is likely to behave similarly, he says.

“Do we really need the booster to prevent infection when the disease has become milder and more manageable?” Dr. Yang asks. “If the infection itself does not cause severe disease or high risk for the majority of the population, then maybe it’s not really necessary to get boosted again.”

People who are immunocompromised or otherwise at high risk would be the best candidates for additional supplemental doses, he says. But providing boosters every few months for the population at large isn’t sustainable and may not be necessary. An Israeli study earlier this year found that a fourth dose did not provide significant additional protection against omicron.

“Case numbers are dropping. The virus is at very low activity,” Dr. Yang says. “If that continues to be the case and we don’t see a surge anywhere in the world, that’s a sign that we potentially don’t need to get another booster.” 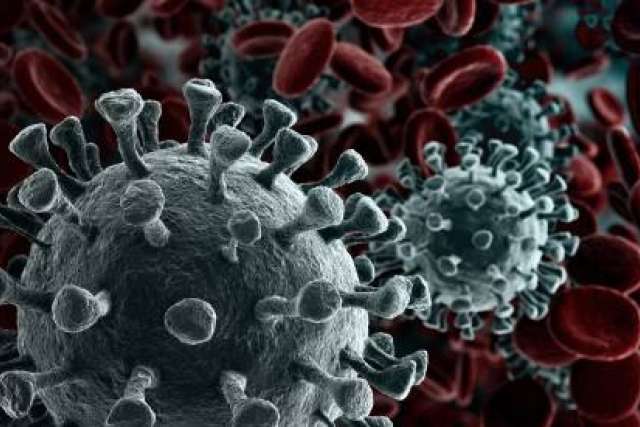 SARS-CoV-2 is here to stay. And while new variants can still emerge, it may be less likely now, Dr. Yang says, since so many people have been exposed to the virus, either through natural infection or vaccination.

Immunity is complex, comprising antibodies as well as T-cells and B-cells. While antibodies may decline quickly, T-cells and B-cells remain long after exposure to a pathogen, Dr. Yang says. T-cell mediated immunity — which is important for preventing severe disease — has been shown to last for more than a year, he says.

T-cells destroy the body’s own cells that have been compromised by viruses. B-cells produce antibodies to attack viruses and other toxins. These defensive cells have “memory,” Dr. Yang says, and can be reactivated when a familiar pathogen is present. People who have been infected by or vaccinated against COVID-19 would have T-cells and B-cells that recognize the virus.

“It just takes a while for the memory B-cell to get activated and proliferate and start generating more antibodies,” Dr. Yang says. “So the body is ready to fight the virus. You’re not bulletproof against infection, but your memory B-cells get activated very quickly.

“As long as you have these memory cells, then you are still protected, in my opinion.”

He points to colds as an example of how these memory cells get triggered. After about age 5 or 6, most of us have been exposed to many colds and other viruses that prompt an immune response. As we get older, subsequent infections aren’t as severe as the body is able to summon a familiar response to these pathogens.

Four seasonal coronaviruses have been circulating among human beings for many years. Our immunity to these viruses wanes and re-emerges when infection occurs.

“It’s more and more likely that COVID will become another seasonal coronavirus,” Dr. Yang says. “I think we’ll get reinfected throughout our life, but it’s still just another seasonal virus. It’s predicted that SARS-CoV-2 will follow that track.”

COVID-19 is still more pathogenic than other circulating coronaviruses, but Dr. Yang expects the disease to become milder. Especially since, after the omicron outbreak, most of the global population has been exposed to COVID-19.

“The main message is that antibody levels dropping is not the same as losing protection,” he says. “You have a lot of immune cells that remain and are able to be reactivated when we get reinfected.”

Get the latest updates about the COVID-19 pandemic, vaccines, testing options and more.

When does a pandemic become endemic – and what is the difference?