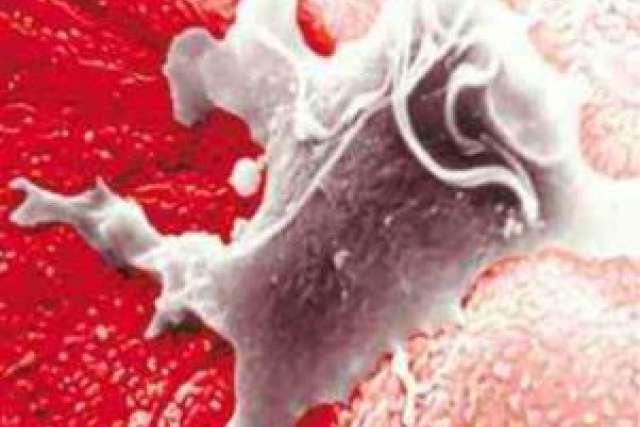 In a new study, Patricia Johnson, a professor of microbiology, immunology and molecular genetics at the David Geffen School of Medicine at UCLA, explored the connection between prostate cancer and the parasite that causes trichomoniasis, the most common non-viral sexually transmitted infection in men and women.

Johnson’s team discovered that the parasite, Trichomonas vaginalis, secretes a protein that stimulates the growth of prostate cells and also induces an inflammatory response, which the researchers suspect enhances the cells’ progression to tumor cells.

According to the Centers for Disease Control, an estimated 275 million people worldwide have the parasite, including about 3.7 million in the United States. Previous studies found that men who have trichomoniasis are more vulnerable to developing an aggressive form of prostate cancer, which strikes one in seven American men.

"Trichomoniasis can be successfully treated with a single dose of antibiotics," said Johnson. "But more than 70 percent of cases in men are asymptomatic, so many people are unaware they have it and do not seek treatment."

Johnson’s next step will be using clinical samples from men with prostate cancer to verify whether her laboratory studies accurately reflect what happens during human infection.

The UCLA findings were published May 19 in Proceedings of the National Academy of Sciences.