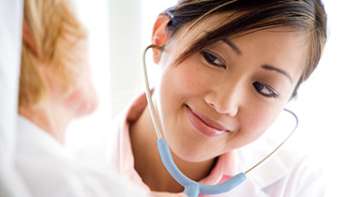 The World Sepsis Declaration - "Sepsis is one of the most common, least-recognized illnesses in both the developed and developing world. Globally, 20 to 30 million patients are estimated to be afflicted every year, with over million cases of neonatal and early childhood and over 100,000 cases of maternal sepsis."

Surviving Sepsis Campaign - An international collaboration to improve the treatment of Sepsis and reduce mortality rates.

Sepsis Alliance - No Time to Waste by Angelica Hale, a Survivor Anthem.