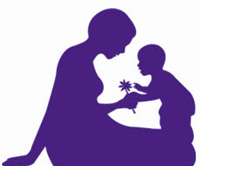 The Legacy for Children™ model was developed by the Centers for Disease Control and Prevention (CDC) to improve early childhood outcomes for children living in poverty.

In 1998, the CDC contracted with two sites, the University of California at Los Angeles (UCLA) and the University of Miami, to develop an intervention based on the philosophy, assumptions and goals of the Legacy for Children™ model and to test the application of this model in two community settings. Both sites targeted low-income populations according to state-defined Medicaid-eligibility.

A randomized control trial was conducted and extensive multi-method data were collected at multiple time points including:

A follow-up study was conducted when children reached third grade to: 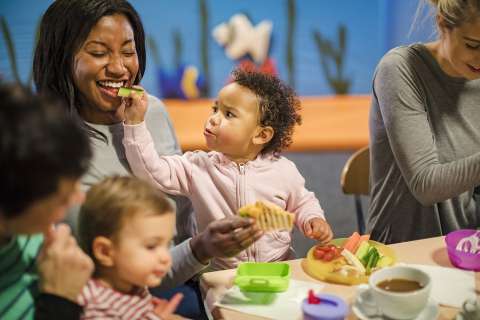 In response to positive research outcomes, the CDC began Legacy for Children™ feasibility testing with a number of agencies such as: