Our team is made up of experts and leaders in the art and science of plastic surgery. To learn more about our services, call 310-825-5510. 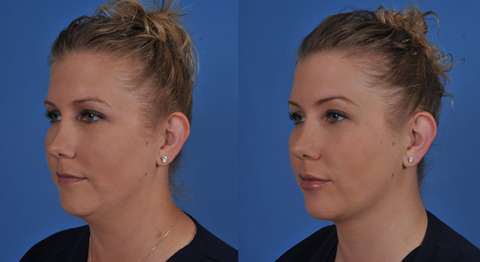 Before & after photos of a Kybella patient injected by Jason Roostaeian, MD at UCLA Plastic Surgery. 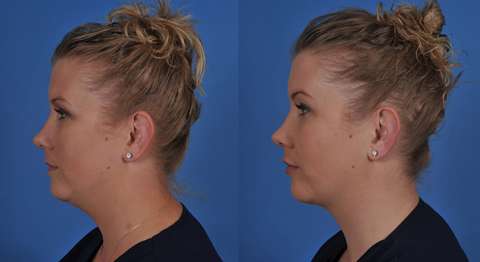 Before & after photos of a Kybella patient injected by Jason Roostaeian, MD at UCLA Plastic Surgery.

According to a 2015 survey by the American Society for Dermatologic Surgery (ASDS), 67% of people are bothered by the excess fat beneath their chin.  Submental fullness due to fat can be caused by genetics, weight gain, and again—and even with diet and exercise, that unwanted fullness beneath the chin won’t always go away.

Kybella (deoxycholic acid) is the first and only FDA-approved injectable treatment to improve the appearance of moderate to severe fat beneath the chin.  It works by physically destroying fat cells and, once destroyed, those cells can no longer store or accumulate fat.

Kybella patients reported improvement in the visual and emotional impact of submental fat when asked how happy, bothered, self-conscious, embarrassed, old, and overweight they felt with respect to the amount of their submental fat after they received treatment.

Kybella is a series of injections administered over the course of two to six visits, with the visits spaced four to six weeks apart.