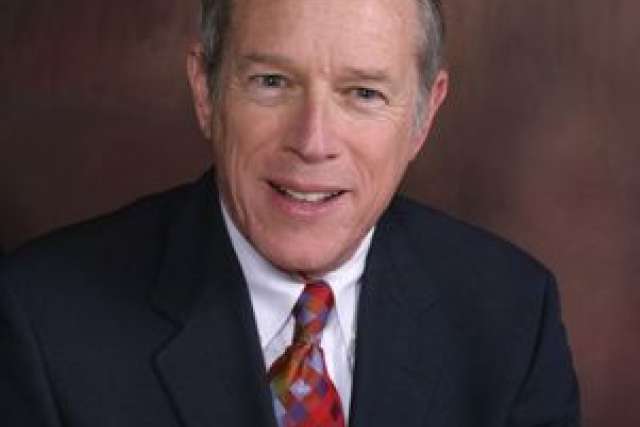 Nearly 400 men are now enrolled in the UCLA active surveillance program, the largest in Southern California.

However, according to a new UCLA study, the selection of men for active surveillance should be based not on the widely used conventional biopsy method but on a new image-guided, targeted prostate biopsy. The new method, pioneered by a multidisciplinary team on the Westwood campus, is now a routine part of the UCLA’s surveillance program.

The researchers found that conventional "blind" biopsy failed to reveal the true extent of presumed low-risk prostate cancers; when the targeted biopsy was used, more than a third of the men in the study were found to have more aggressive cancers than they thought. Their aggressive cancers were not detected by conventional blind biopsy using ultrasound alone, and the men were referred to UCLA’s active surveillance program thinking they were at no immediate risk.

The study appears in the May 19 issue of the peer-reviewed Journal of Urology.

The targeted biopsy method, known as a fusion biopsy, has been under study at UCLA since 2009. It combines MRI with real-time ultrasound in a device known as the Artemis. Previous work from UCLA demonstrated the value of the new procedure in finding cancers in men with rising prostate-specific antigen levels who had negative conventional biopsies. This study is the first to show the value of using it early in the selection process for men interested in active surveillance.

Marks and his team identified 113 men enrolled in the UCLA active surveillance program who met the criteria for having low-risk cancers based on conventional biopsies. Study volunteers underwent an MRI to visualize the prostate and any lesions. That information was then fed into the Artemis device, which fused the MRI pictures with real-time, three-dimensional ultrasound, allowing the urologist to visualize and target lesions during the biopsy.

"Prostate cancer is difficult to image because of the limited contrast between normal and malignant tissues within the prostate," Marks said. "With the Artemis, we have a virtual map of the suspicious areas placed directly onto the ultrasound image during the biopsy. When you can see a lesion, you’ve got a major advantage of knowing what’s really going on in the prostate."

"We are hesitant now to enroll men in active surveillance until they undergo targeted biopsy," he said. "Fusion biopsy will tell us with much greater accuracy than conventional biopsy whether or not they have aggressive disease."

Michael Lewis, 70, of Channel Islands Harbor, California, had a slightly elevated PSA, but was told after a conventional biopsy that he had no cancer. Six months later, his PSA had jumped 50 percent and he was given another biopsy, which again found no malignancy. A third biopsy showed a tiny amount of cancer, which qualified him for active surveillance at UCLA.

However, six months later, as part of this study, a targeted biopsy revealed more cancer in Lewis’ prostate than originally suspected. Despite what he thought at first, he had an aggressive tumor.

"It was a shock. No one wants to hear they have cancer," said Lewis, who recently finished stereotactic body radiation therapy at UCLA. "With the targeted biopsy system, we were able to find my cancer early. It might have been missed otherwise — it actually was missed. Before I came to UCLA, I was told I didn’t even have cancer. I could have been dead, simple as that. Frankly, I owe my life to UCLA."

Lewis’ prognosis is good, Marks said, because the cancer was detected early. Had he continued to receive conventional biopsies, the cancer may have spread before it was detected.

"For men initially diagnosed with low-risk prostate cancer, MRI–ultrasound confirmatory biopsy, including targeting of suspicious lesions seen on MRI, results in frequent detection of tumors," the study states. "These data suggest that for men enrolling in active surveillance, the criteria need be re-evaluated to account for the risk inflation seen with targeted prostate biopsy."

On the other hand, Marks said, for men with a negative targeted biopsy, a degree of reassurance is provided that is much greater than that offered by the older, blind biopsy method.

The new fusion biopsy method is described in this brief online video: http://urology.ucla.edu/body.cfm?id=455.