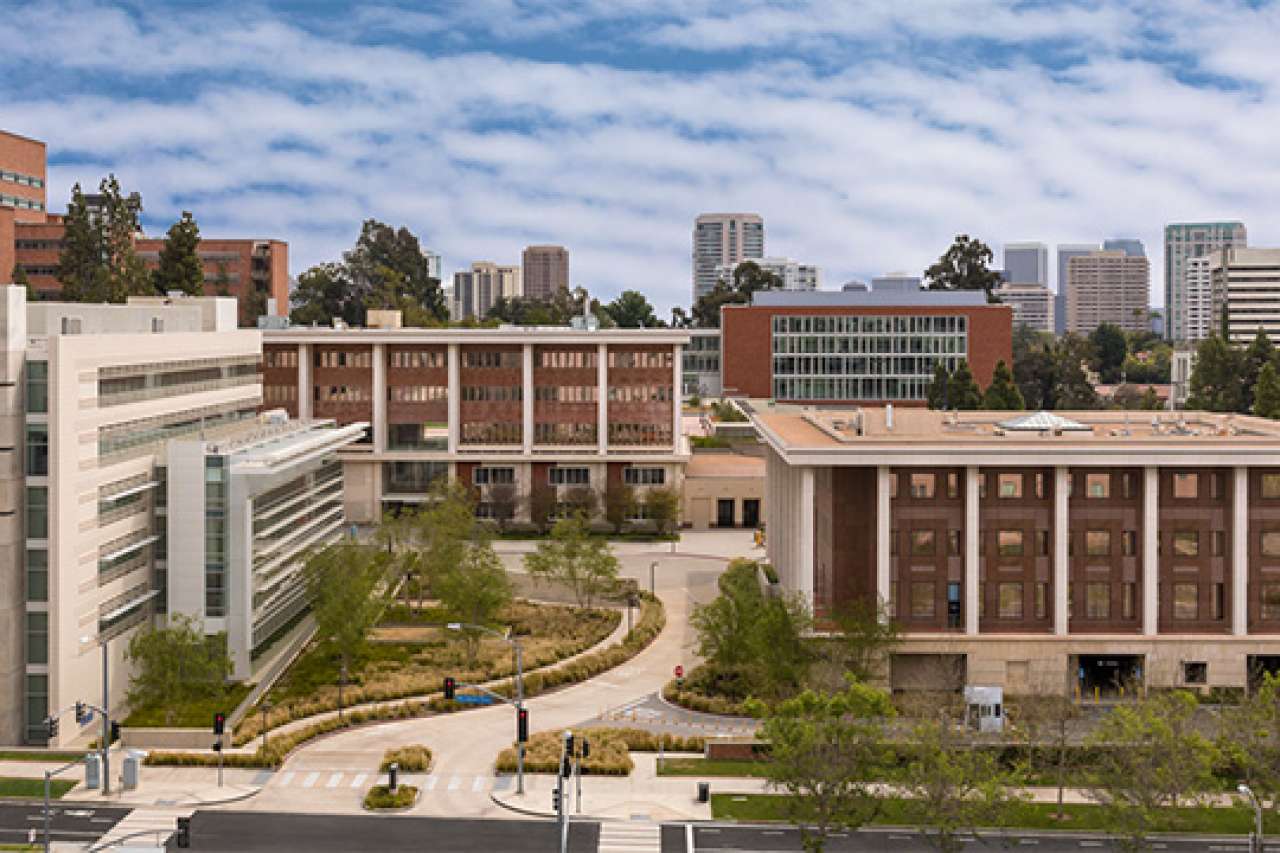 The UCLA Stein Eye Institute is the fulfillment of a dream––an ambitious plan developed by Jules Stein, MD, and his wife, Doris, in the late 1950s to prevent blindness by transforming the quality of vision research and patient care.

The Institute exists because of Dr. Jules Stein, one of the most influential executives in entertainment, who returned to his roots as a medical doctor and became a national advocate for vision science, and Bradley R. Straatsma, MD, JD, who created a bold plan for building the scope of ophthalmology in the UCLA School of Medicine. Together Drs. Stein and Straatsma ensured that the Institute would take a central role in transforming vision science as a powerful platform for discovery and patient care to eradicate one of the great scourges of human existence: blindness.

Since opening its doors in 1966, the Stein Eye Institute has produced more than a half-century of progress in developing fundamental knowledge about the workings of the eye, and improving vision through its primary programs of patient care, research, education, and community outreach.

The Institute’s philosophy about patient care has been unaltered in 50 years: care is both the primary goal and the ultimate expression of the Institute’s research and education. Patient care has expanded and flourished since the Institute was founded; from 23,000 patient visits in the first full year, the Institute now treats more than 1,000 patients a day at the Westwood vision-science campus, and hundreds more at UCLA-affiliated hospitals and vision care centers across Southern California. 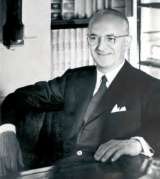 Jules Stein is the foremost benefactor in the world history of vision science and blindness prevention. He combined his love for music and medicine with a unique talent for analysis and organization to produce a lifetime of celebrated achievements as musician, physician, business leader, and humanitarian.

Born in South Bend, Indiana, in 1896, Jules Stein received a bachelor of philosophy degree from the University of Chicago at age 18 followed by a medical degree from Rush Medical College. After completing postgraduate studies at the University of Vienna and Chicago’s Cook County Hospital, he began medical practice and was certified by the American Board of Ophthalmology.

A musician from an early age, he financed his education by playing in and leading his own band. As his reputation increased, he began booking other musicians for professional engagements, and in 1924, founded Music Corporation of America (MCA). Shortly thereafter, he gave up the practice of medicine to concentrate on this enterprise. Within 10 years, MCA represented most of the great name bands and corporate activities began to extend to representation of film stars, directors, writers, and musical artists. MCA entered the promising new field of television at its inception, eventually acquiring the Universal City property, Universal Pictures, and other enterprises to become preeminent in the entertainment industry.

Throughout his phenomenally successful career, Jules Stein maintained a strong interest and emotional investment in medicine, particularly his own field of ophthalmology. In the late 1950s, urged by his wife, Doris, he chose to direct his considerable talents to blindness prevention. The result was a concert of ideas and achievements that encompassed philanthropy, government, and academic medicine.

By his efforts, Research to Prevent Blindness was created, now recognized as the world’s leading voluntary organization in support of studies of the eye and its diseases. Jules Stein was largely responsible for the passage of legislation to establish the National Eye Institute as a separate entity in the National Institutes of Health. Under his leadership, the Stein Eye Institute was founded as a multidisciplinary center for vision science. Since its establishment, the Institute has become internationally identified as the focus for coordinated programs of research in the sciences. 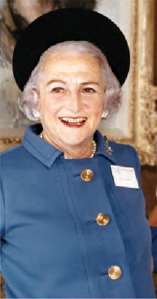 Doris Stein’s purposeful, yet richly varied life, earned the respect and affection of the many people who benefited from her humanitarianism. Inspiring partner of her husband for more than half a century, Doris Stein shared with him the accomplishments of his philanthropic endeavors and guided his interests in ophthalmology, beginning with a visit to the New York Lighthouse for the Blind in the late 1950s. Deeply moved, Doris Stein urged her husband to “do something!” From that passionate beginning came a broad base of programs that catalyzed eye research.

Doris Stein was a major force in this vision renaissance. She served as an officer and director of Research to Prevent Blindness, personally leading the appeal to establish more resources for investigations into eye diseases. She suggested that Jules Stein assume the principal role in the creation of an eye institute at UCLA, and her unflagging enthusiasm nurtured the Institute’s development as a unique provider of every facet of vision research and patient care. Serving as Trustee, she focused special attention on Institute initiatives to combat blindness throughout the world. She devoted her last days, until her death in 1984, to the development of an expansion and companion building for eye research. In 1989, dedication ceremonies were held for the Doris Stein Eye Research Center.

With grace, vision, and meaningful action, Doris Stein enhanced the lives of all privileged to know her, stimulated a cascade of progress in eye research, co-founded the Institute with its boundless scientific potential, and extended the miracle of sight to untold numbers of people.