The UCLA Department of Head and Neck Surgery is committed to maintaining excellence in patient care, offering top-caliber academic training, and advancing research in the field. 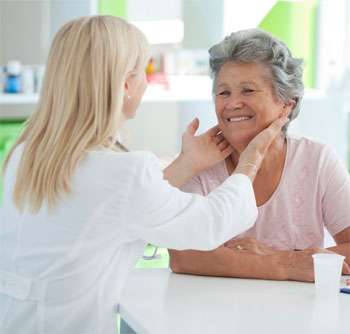 For 33 consecutive years, U.S. News and World Report has named UCLA medical centers among the country's best. UCLA Ear, Nose, and Throat inpatient care is consistently ranked among the top out of more than 4,500 medical centers nationwide.

Our extensively experienced physicians and research scientists paired with our state-of-the-art facilities and technology ensures that UCLA will remain at the forefront of knowledge in Head and Neck Surgery-Otolaryngology.