Study Objective: The purpose of this study is to create and validate a prediction tool for children undergoing a curative hemispherectomy for medically intractable epilepsy.

Study Plan: We are performing a large multicenter global collaborative study with an aim of acquiring data on 1000 children who have undergone a hemispherectomy to identify factors associated with favorable seizure outcome.  Previous studies on hemispherectomies typically involve only one center or one surgeon’s experiences and are thus underpowered and biased.  Conclusions drawn from these studies may be inaccurate and not widely applicable.  Only through these collaborative efforts are we able to generate the statistical power required to generate evidence-based guidelines that would inform clinical decision-making when considering this surgery.

Study Background: Epilepsy affects approximately 1% (point prevalence in 2009) of the total population (i.e. 50 million people) and is classified as the most common serious neurological disorder by the World Health Organization.  The annual incidence rate is between 40 and 70 per 1000 people in developed countries.  Epilepsy is more prevalent in childhood with about 700 affected per 100,000 (twice as common than in adults).  Patients with epilepsy are at a threefold higher risk of cognitive decline as compared to the general population.  Neurodevelopmental delay and cognitive dysfunction are strongly linked to early seizure onset.

A subset of pediatric epilepsy patients suffer from epilepsy related to multi-lobar or hemispheric epileptogenic lesions. Up to 40% of these patients are refractory to medical therapy, resulting in persistent disabling seizures, neurocognitive delay and impaired quality of life. Many studies across centers worldwide over the last 4 decades have shown that, in well-selected patients, hemispherectomy is associated with excellent seizure freedom rates (approximately 70%) and relatively low morbidity. However, there remains uncertainty over which combination of patient features produces the best chance of seizure freedom following hemispherectomy. Because seizure recurrence is associated with reduced quality of life and a significant socio-economic burden, any tool that aids clinicians in selecting candidates, predicting outcome and counseling parents is a welcome addition to inform physician-parent joint decision-making.  Large, collaborative multi-center studies in pediatric epilepsy surgery are feasible and provide tremendous value in influencing clinical decision-making. 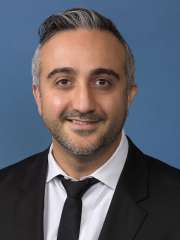 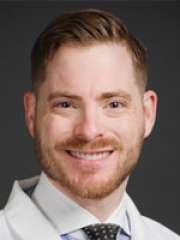 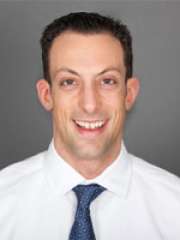 The Hospital for Sick Children 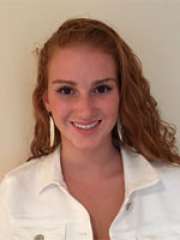